Home Crypto More than 8 Analysts Knowing: Bitcoin Could Drop To These Levels! 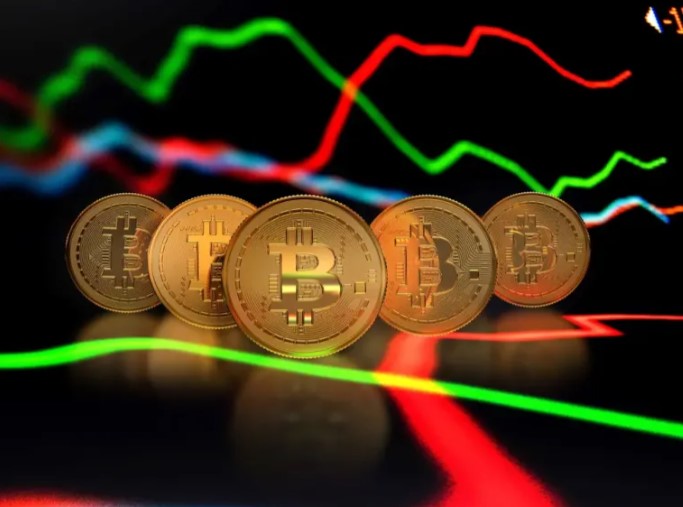 A popular crypto strategist and trader says that Bitcoin (BTC) may be on the verge of a deep corrective move that takes the coin to macro range lows. As Kriptokoin.com, we share the new analysis of Smart Contracter…

Smart Contracter says that Bitcoin could be trading in a wide range between $69,000 and $30,000. The analyst had previously correctly predicted that Bitcoin would drop to $3,200, see the top and bottom levels in 2020, and the $23,000 level. He also predicted a September 2021 pullback and a drastic drop to $1,600 in ETH. In addition to these, many predictions for altcoins have come true. The crypto strategist thinks that as Bitcoin fails to break the upper limit of the range, he thinks that BTC could descend towards the long-term support of around $30,000:

What if we see June lows again after removing April highs as part of a larger pattern that has devastated both the bulls and the bears? I wouldn’t rule out this option. Also, as a footnote, I held my bullish bias for too long and greatly underestimated the severity and depth of this decline. If that happens, I think everything will happen much faster than depicted.

Looking at Smart Contracter’s chart, Bitcoin seems to reflect the range-bound accumulation of the Dow Jones Industrial Average Index (DJI) between 2000 and early 2010. If the crypto strategist’s scenario comes true, Bitcoin could pull back below $30,000 before its next rally. Smart Contracter also states that the deep correction will put Bitcoin in a position to push above $100,000. Finally, the crypto analyst looking at Ethereum (ETH) says that he is now cautious in the leading altcoin after breaking its cross support.

These 5 Altcoins Are Challenging The Market As Cryptocurrencies Fall!