Home Crypto More than 8 Analysts Announced 2 Altcoins That Will Explode! 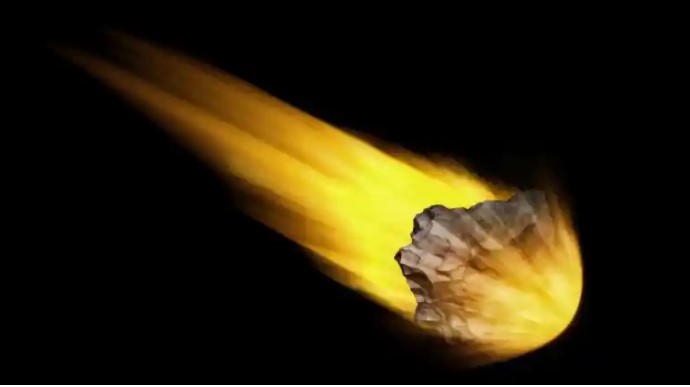 Veteran analyst Smart Contracter tells his 198,400 Twitter followers to follow Solana (SOL), a blockchain focused on being scalable while remaining secure and decentralized. According to the analyst, Solana looks poised to exit an ascending triangle pattern and ignite a strong rally against Bitcoin (SOL/BTC). Smart Contracter adds the following to its explanations on the subject:

Weekly SOL/BTC seems to be stuck for a breakout and a new high. Four touches of the upper level… As long as it can hold before it breaks…

The crypto strategist relies on Elliott Wave theory, a technical analysis approach that predicts future price action by following the psychology of market participants, which tends to manifest in waves.

With all the 1st tiers competing with each other, accumulating something that connects them seems like a game of pick and shovel to me. The SYN chart here looks great weekly versus ETH, allowing you to bridge from any chain to almost any chain.

As cryptokoin.com previously reported, Smart Contracter has seen $3,200 in Bitcoin, the 2020 rally, the great Bitcoin crash of 2020, and more. In addition, the analyst correctly predicted shorter-term price movements over the past few months. Smart Contracter recently stated that Bitcoin will find its accumulation range and pull back towards $23,000, forcing a general altcoin market correction.

The master analyst was also right in this prediction and foreshadowed the altcoin bleeding. Stating that he expects an altcoin meltdown in the second week of February, the analyst was also right in this prediction. In addition, the analyst correctly predicted that in the last days of March, Ethereum would drop to around $ 1,600. The analyst correctly predicted the last pullback of Bitcoin (BTC) and Ethereum in September 2021. For this reason, investors are watching the analyst’s forecasts closely.