Home Crypto More Than 75% Of BTC Do Not See Movement? 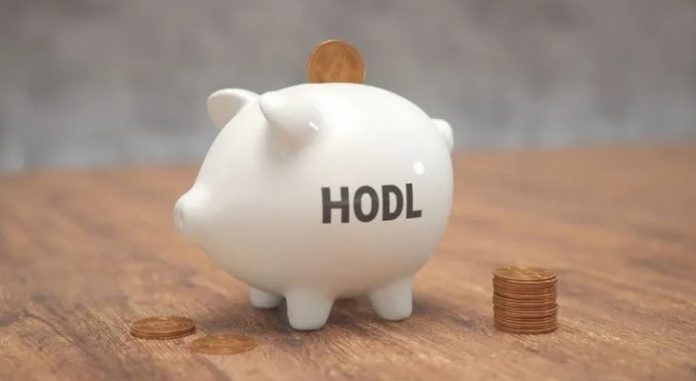 At a time when bitcoin (BTC) is trying to restore the key psychological level of $20,000, and the seas in the cryptocurrency market remain calm, long-term holders of the flagship digital asset are still clinging to it.

More than 75% of BTC do not see movement?

In particular, long-term holders are persistent in their “hodling” behavior and currently own more than 75% of all existing bitcoins, which is the highest figure in seven years since October 2015, as noted by Martuun, an analyst at the cryptanalytics platform. CryptoQuant October 25. 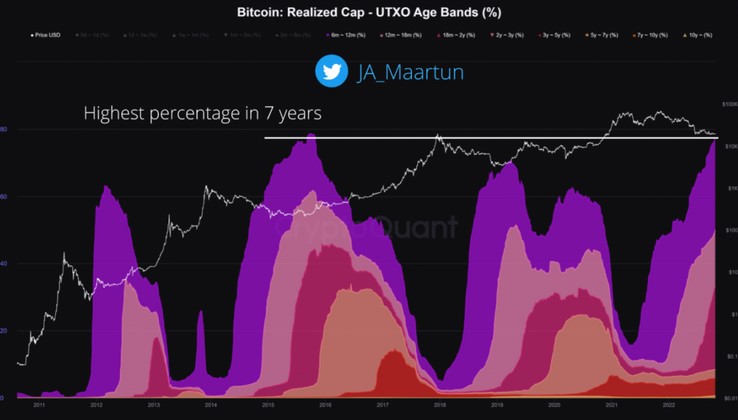 As the analyst explained, “long—term holders are experienced market participants who have seen different phases of the market,” he added:

“They have statistically lower spending behavior, and therefore these are the last funds that provide strong support for Bitcoin.”

One such long-term “hodler” is Katie Wood, CEO of investment management company Ark Invest, who said she bought $100,000 worth of bitcoin while trading on Peter McCormack’s “What Bitcoin Did” podcast on October 21. He said it was about $250 and still hasn’t been sold.

If we look at Bitcoin’s past price movements, it means that he bought Bitcoin shares in 2015. Given its price at the time of writing, this suggests that its current return on these investments will be just over $7.7 million.

Disclaimer: The content of this website should not be considered as investment advice. Investments are speculative. When investing, your capital is in danger.

This DeFi Altcoin Has Been Hacked: Price Collapsed!