Home Crypto More than 25 Signals Released! New: Ripple Could Slip To These Bottoms! 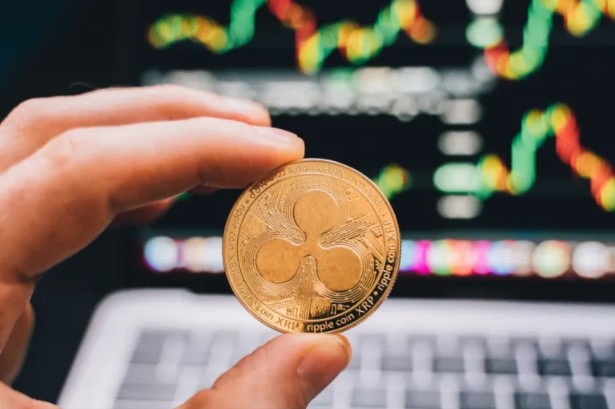 Ripple (XRP) has gained almost 68 percent over the past two weeks; Still, it is thought that the cross-border remittance token may experience a pullback before the uptrend resumes.

According to one indicator, XRP seems to be preparing for a correction after posting significant gains. The sixth-largest cryptocurrency by market capitalization has been on an uptrend recently. After hitting a local low at $0.55, it has managed to rise nearly 68 percent over the past two weeks. Considering the importance of the bullish impulse, XRP could soon be tied to a short pullback. The Tom DeMark (TD) Sequential indicator may soon offer a sell signal on XRP’s daily chart. As Kriptokoin.com, we have previously reported in this article, over 25 cryptocurrencies and Bitcoin signals of the indicator in question have been correct in recent years.

The bearish pattern on the indicator will most likely develop as a green 9 candlestick, which is indicative of a daily one to four candlestick correction. Based on the moving averages, it seems that XRP could run from $1 to the 200-day moving average before the uptrend wears off. An increase in profit taking could push prices towards the 100 or 50-day moving average. Meanwhile, $0.85 and $0.75 are pointed to as key support levels, respectively.

According to analysts, XRP’s network growth further confirms the pessimistic thesis. Data from Santiment shows that the recent upward price action is not supported by the increase in the number of new daily addresses on the network. This type of bearish divergence between prices and on-chain activity could result in a steep pullback as predicted by the TD setup, according to experts. On the upside, breaking the $1 barrier could increase the upside pressure behind XRP to $1.24.