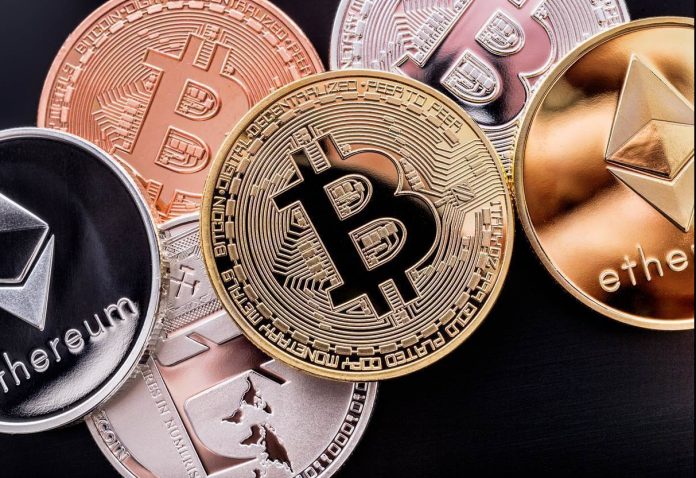 Bitcoin price went down to $ 2,000 after surpassing $ 59,700 in the morning hours today. Tens of billions of dollars were removed from the cryptocurrency market, and more than 150,000 crypto investors became liquidity.

Bitcoin has held up to $ 60,000 with successive Visa and PayPal news on Mondays and Tuesdays. Cryptocurrency analyst Willy Woo warned investors about this rise:

“It is not customary for Bitcoin to go up this much without a lot of liquidation. Some speculators who take long positions usually capsize. ”

When the price fell, the capsizes started

The cryptocurrency market went down a few hours after this warning. The volatility in the market resulted in the liquidation of more than $ 1 billion in 24 hours, according to Bybt data. 598 million dollars of this came in the past hour.