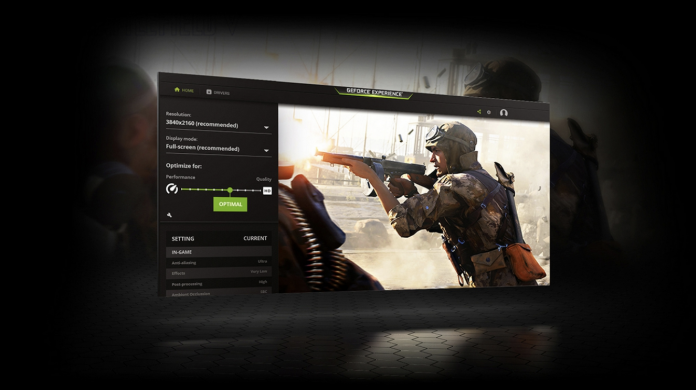 Nvidia DLSS, which provides performance increase without putting extra burden on the pockets of the players, now supports more games.

Graphics card manufacturers AMD and Nvidia have been trying to get more performance from their products that have been on the market for a while. In this sense, every new driver update is of particular importance for players whose budget cannot afford new cards.

The DLSS feature, which AMD responded with FidelityFX technology a while ago, aims to increase performance by using Nvidia’s artificial intelligence technology. Nvidia, which has provided DLSS support for nearly 80 games to date, has started to support more than 100 games with the update it released today.

What is DLSS and what does it basically do?

‘DLSS’, or Deep Learning Supported Super Sampling, is a technology that Nvidia first brought to the end user in 2019. DLSS, which debuted with Battlefield V at the Nvidia launch in 2018, later became well known with Metro Exodus and Control. What DLSS basically does is to provide a noticeable performance increase in games by using artificial intelligence and deep learning.

The only apparent disadvantage of this successful technology of Nvidia is that the graphics cards it supports are limited for now. As of now, only RTX 20 and RTX 30 series graphics card owners can benefit from DLSS. 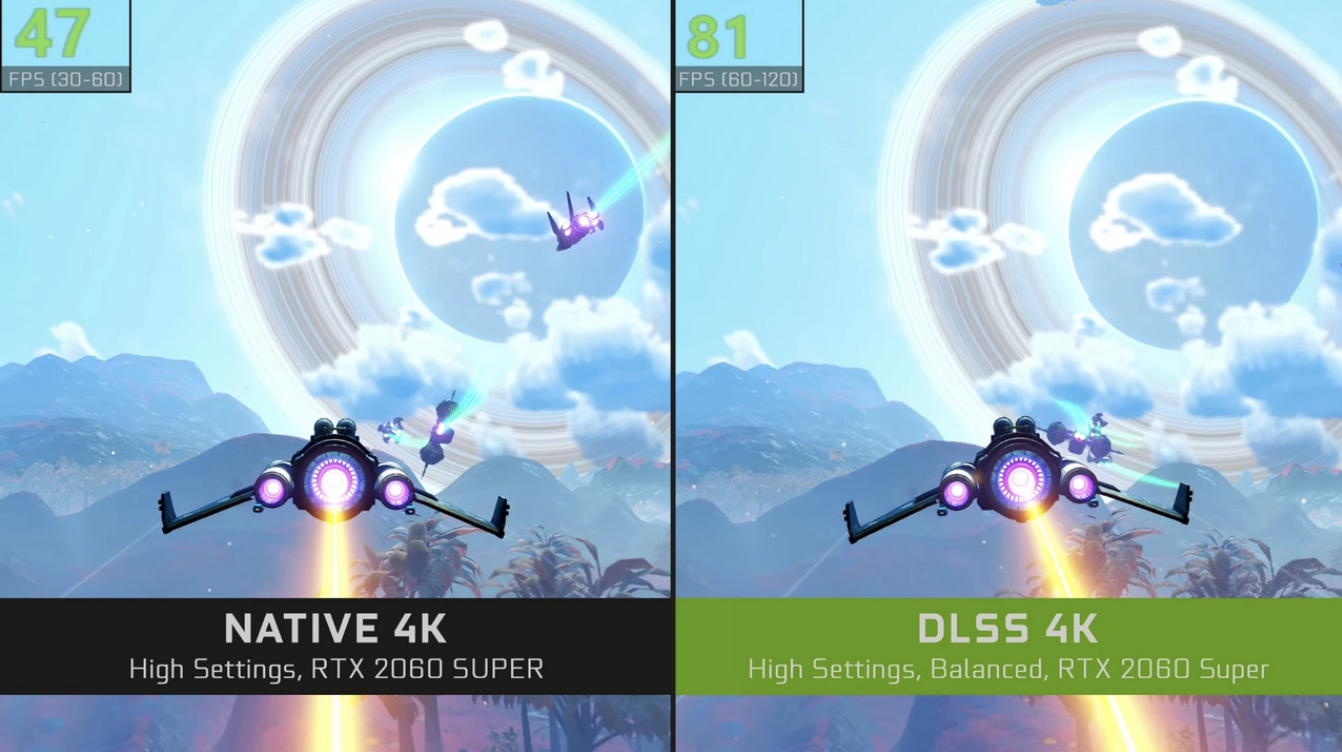 With DLSS turned off and on in No Man’s Sky…

With the new Nvidia update that came today, DLSS support came to 28 more games. Many games, including Far Cry 6, Alan Wake Remastered, Deathloop, Diablo II: Resurrected and New World, will now run much more stable and performant. In addition, DLSS support has already been offered to users for the production called Industria, which is expected to be released on September 30.

In addition, with the new Nvidia update, users have also got official Windows 11 support. You can access the driver update 472.12 released by Nvidia by clicking here. It should be noted that the new version is exclusive to Windows 10 and Windows 11 users.

Do not forget to share your ideas about Nvidia’s DLSS technology with us in the comments.

Windows 11: Is It Better To Upgrade Or Clean Install?