Samsung announced this Thursday (02) that it will launch new screen sizes for the TVs Neo QLED QN90A 4K (TudoCelular review), The Frame and The Terrace, which make up the most advanced lines of the portfolio.

According to the South Korean, with more options for panel dimensions, more enthusiasts are expected to be attracted by the high-quality technology implemented in televisions, allowing them to fit into the most diverse environments — from a bedroom to a balcony, such as suggests the very name of the resistant The Terrace. 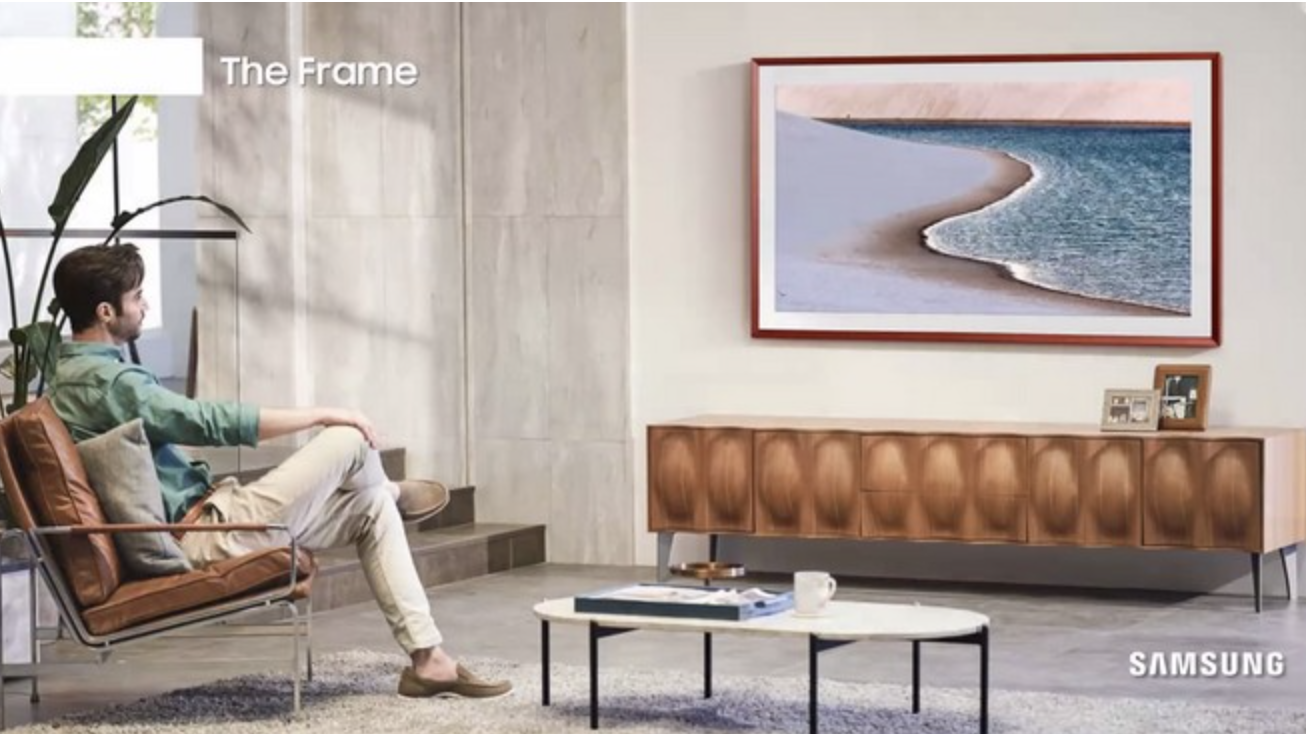 Now the Neo QLED QN90A 4K will be available in 43, 50 and 98 inch options. Smaller sizes are mostly used in bedrooms and other smaller environments; the 98-inch giant can be installed in larger rooms, such as living rooms. With the novelty, the QN90A should intensify the competition against the LG C1 OLED (TudoCelular review).

The Frame, which makes up the line-up of lifestyle TVs alongside other detachable models, will surpass the 75-inch barrier imposed by itself and will now have an 85-inch version.

Last — and far from being least important — is The Terrace “Full Sun”. Designed to withstand the weather conditions to be installed outdoors, the TV will have the more “affordable” option of 65 inches will be available in the United States for the suggested price of US$ 10 thousand.

With this, the QN90A will have seven sizes in total, as well as The Frame. The Terrace, in turn, will boast three models. Some of the new features are already available for purchase at US retailers, while others are expected to arrive only in the coming weeks.

What phones will WhatsApp not work on?

The King of Fighters XV arrives in 2021; see first trailer