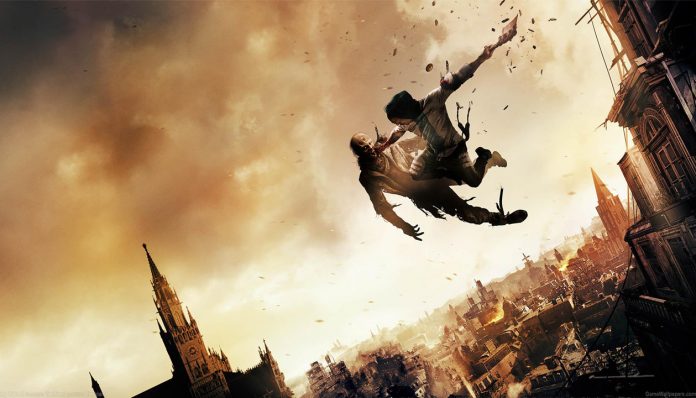 Dying Light 2, developed by Techland, was postponed indefinitely. The developer team thinks the game needs time. Dying Light 2 comes on top of the first game, adding more cool features. A new voice has been heard from the long-developed game. A short trailer was released on the official Twitter account of the game yesterday. A date is given in this short trailer.

The date of March 17 was given in the published short trailer. According to the predictions, they will share the latest situation of the game with the players on this date. The game has been in development for a long time. The slightest information about the game was not shared after it was postponed indefinitely. Techland will break this long silence next week.

We've got a few words to share with you about the Dying Light 2 development process.
Be sure to be with us next Wednesday.

Want to see it first? Join our discord server now at https://t.co/Iyivc8uFWx pic.twitter.com/gkfcGLgsdV

Techland had released a small trailer at the beginning of 2021. In that trailer they released, he emphasized that the actors should be ready in 2021. The game does not have a release date yet, but considering that it will be released within this year, Techland is expected to give a release date.

The most popular brands in Turkey! Only 1 local