Home Entertainment More information about Citadel Unearthed, rumored to be a Half-Life game 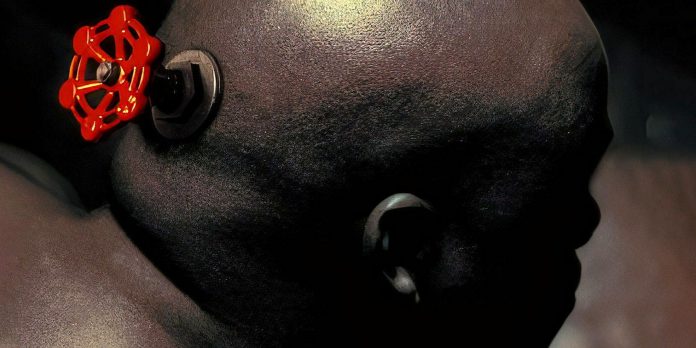 Due to the fact that someone collected data in Dota 2, additional information was discovered about the rumors about the RTS game, which takes place in the Half-Life universe. While the VR Alyx title was received positively, most fans of the franchise are interested in continuing the main games, and the non-existent Half-Life 3 has gone down in history as one of the most anticipated triquels in gaming history. It is unlikely that Valve will continue the antics of Gordon Freeman, but the name of a real-time strategy may appear on the horizon.

Earlier this year, it was noted that what is called Half-Life Citadel was hinted through Aperture Desk Job, a game released by Valve this year that acted as a technical demo for Steam Deck. Although this elusive new entry in the series was mentioned at the end of last year, it was in March that information was discovered that showed that the game could include elements of both RTS and first-person shooter. If the Citadel is real, there may be a single-player campaign in which players take on the role of commander with the ability to deploy bots and teammates.

Now this latest datamine taken from Dota 2 seems to reveal even more details about this supposed new game set in the Half-Life universe. According to the PCGamesN report, which quotes a video from YouTuber and video game enthusiast Tyler McVicker, the information obtained suggests that Citadel will probably feature vehicles with the ability to customize them. It was also mentioned that the HEV suit can be connected, possibly for updates. However, McVicker says that the amount of detail the data goes into when it comes to gaming vehicles may be entirely related to another project.

For those who don’t know, Dota 2 is a MOBA game developed by Valve, where MOBA means a multiplayer online battle arena. The fact that this game and the Half-Life series were created by the same studio is very interesting. It should be noted that there has been no confirmation that Citadel is under development, but those who are interested can read the received data, the link to which is given below.

As one of the most innovative FPS games of all time, the first Half-Life had an impact on the industry, and since the sequel ended with a major cliffhanger, it is clear that many fans are looking forward to the new game. Of course, that’s not what’s happening at the moment, but this supposed RTS, if it turns out to be real, sounds like it could be a mix of Half-Life and Dota 2.

Half-Life was originally released in 1998 for PC, and was later ported to PS2.

No: 10 Little-known facts about screenwriter and director Jordan Peele

Batman confirms the death of the main villain of the District...