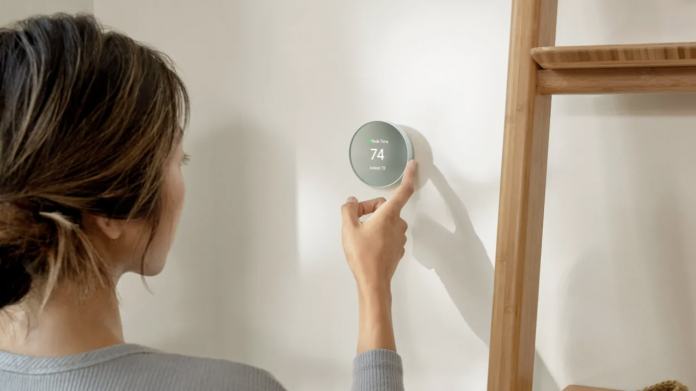 It is possible to contribute to the fight against climate change with smart home technologies. Technology company Google has announced its Nest Renew program.

Google is updating its Nest thermostats so smart homes have a bigger stake in the fight against climate change. Over the past decade, people in the US have saved more than 80 billion kWh of energy in their homes thanks to Google’s thermostats. However, this is not enough and more is needed for a sustainable life.

Finally, the tech company announced a few new features. These features are bundled in a new service called Nest Renew. What will these new features, which are purely for electricity grids, provide users?

The technology company announced the features of the new service. The new service uses smart automation to enable thermostats to communicate with energy providers. So, by looking at the hours when the electricity coming into your home is cleaner, it will turn your compatible Nest thermostats on and off accordingly. 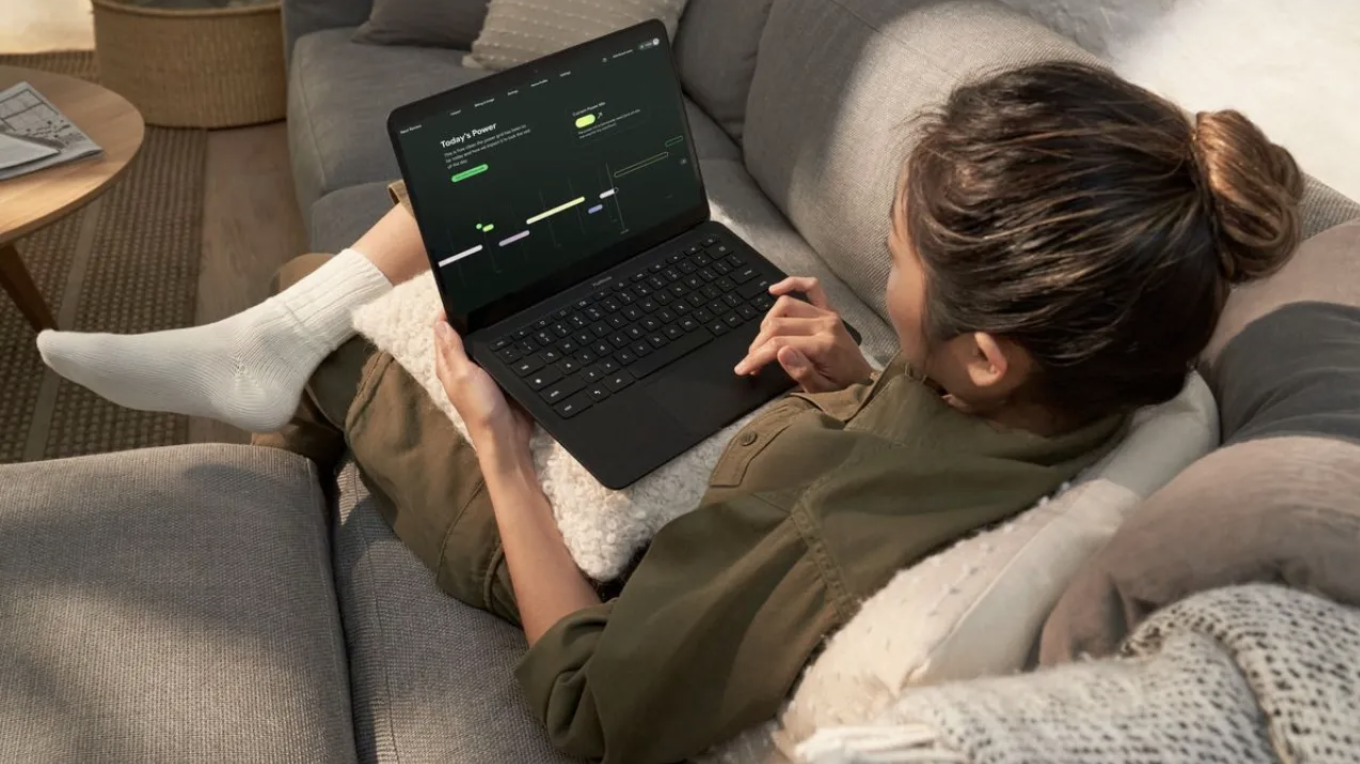 The aim of Google Nest Renew is to give the cleanest energy at the most appropriate time. Well what does it mean? For example, solar power in the afternoon can be more intense, while on a windy day more power can come from the turbines. Depending on the region, power grids can get their electricity from a variety of sources.

The device will automatically adjust to use this energy at the most opportune times, without you having to do anything. In short, the Google Nest Renew program aims to teach your thermostat when to use cheaper, cleaner energy.

According to The Verge’s report, the company’s CEO, Sundar Pichai, called the new service “the first program of its kind”. One of the most important features of the device is energy exchange. This feature is intended to automatically shift heating and cooling to times when energy is cheaper and/or cleaner.

Also, Google Nest Renew has monthly impact reports feature. This feature provides a summary of how clean a house’s energy is based on hours. Thus, people can adjust when to use devices to take advantage of clean energy.

Google will release the update to users in the coming weeks.

How To See What Ikea Furniture Is Like At Home Before...