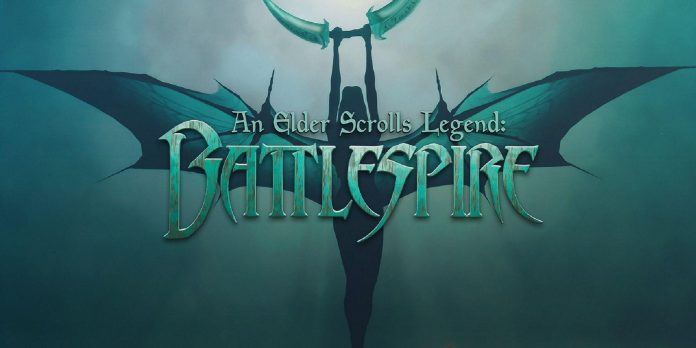 When Microsoft acquired Bethesda, it made it clear that one of the main reasons for this was to get more content for its Game Pass subscription service on consoles and PCs. Since then, most of the games published by Bethesda have hit the Game Pass, and now it seems that fans can count on other Elder Scrolls games joining the service in the relatively near future.

In particular, PC Game Pass may become more available for more Elder Scrolls games sooner rather than later. Xbox insiders are currently testing An Elder Scrolls Legend: Battlespire and The Elder Scrolls Adventures: Redguard. This probably means that the games are getting ready to debut in the Game Pass. It is extremely unlikely that console versions will be available, so it seems that these games will be exclusive to PC Game Pass subscribers if they are indeed added to the lineup.

Elder Scrolls games that can be played with the Game Pass

The Elder Scrolls Adventures: Redguard was released about a year after An Elder Scrolls Legend: Battlespire, and it also had features that set it apart from other games in the series. While most Elder Scrolls games allow players to create their own character, in The Elder Scrolls Adventures: Redguard, Cyrus plays the main character instead. The game was better received by critics than Battlespire, but it still pales in comparison to the positive reviews that other games in the series received, especially those that appeared later, such as Morrowind, Oblivion and Skyrim.

Although The Elder Scrolls Adventures: Redguard and An Elder Scrolls Legend: Battlespire are not as popular as other games in the series, it would be great if they were saved via PC Game Pass, which makes classic games much more accessible to users. modern viewers. In the meantime, it will be interesting to see if other Elder Scrolls games missing from the PC Game Pass will jump in.

Why “Emotional Stress” and Instagram Are at the Heart of Vanessa...