Today considered an authority on wood technology, Professor Liangbing Hu, from the University of Maryland, in the United States, announced in a study recently published in the journal Science Advances a new method for producing optically transparent wood, modifying the structure of lignin present in the material .

In addition to working to improve the transparency of the wood, scientists were able to make the material lighter and transform it into a superior thermal insulator when compared to traditional glass windows. The wood produced by the new technology is considered a lightweight and structural management material, promising in energy efficiency applications.

How to make the wood transparent?

To date, the standard technique for producing clear wood has involved immersing the material in a sodium chlorite tank to remove lignin, a structural component of wood. But the process, in addition to using many chemicals, also results in residues that are difficult to recycle, and a final product with little mechanical resistance.

The team then decided not to completely remove lignin through the chemical compound used in bleaches, but to modify it, maintaining its resistance. The novelty, which resulted in greater transparency, was obtained after researcher Qinqin Xia discovered that, to make the wood transparent, it was enough to remove the part of the lignin molecules that give it color.

The new process and its results

The second part, similar to what occurs in the standard process, was to fill the pores of the wood with transparent epoxy. The wood obtained from this new process proved to be 50 times more resistant than wood with complete removal of lignin, in addition to allowing more than 90% of sunlight to pass through. 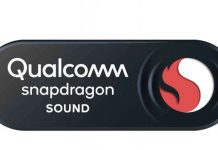 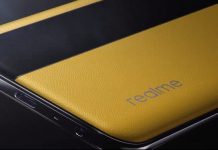 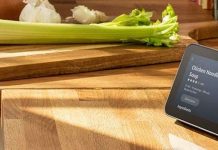