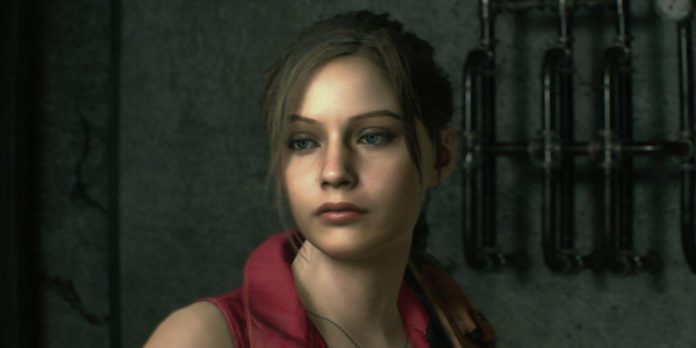 The Resident Evil 4 Remake announcement will not come as a surprise to anyone who has been following Capcom for a while, as the studio has been hard at work for years porting and remaking its classic Resident Evil titles. It would be foolish for Capcom to stop now, as the remakes have been commercial and critical successes. Rather, other studios should also follow suit and make their most beloved franchises as widely available as possible.

RELATED: Resident Evil 4 Remake’s Gameplay Will Be a Balancing Act

Too Many Games are Lost to Time

For many gamers, their experiences in the gaming world begin in childhood, and it is often a product of chance which franchises they will gravitate towards. For the bulk of gamers, they will find themselves spending time with some of the more popular franchises such as Grand Theft Auto, Pokemon, and Legend of Zelda, while others will opt for more obscure but still fun series such as Postal, Echochrome, and Patapon. Regardless, these early experiences often become nostalgic memories that fuel a lifelong love of gaming.

Unfortunately, gaming faces a unique set of problems when it comes to video game preservation. The biggest issue has to do with the unstoppable obsolescence of technology as time passes, which often leads to games being stuck on older gaming systems that are either no longer in production or are difficult to acquire. Although this is often inconvenient for gamers looking to enjoy older titles, developers are sometimes left powerless to do anything due to licensing issues or missing code, resulting in significant chunks of gaming’s history being lost forever. The gaming industry also has to grapple with multiple gaming platforms, which can sometimes result in franchises being spread across different consoles, making it impossible to play an entire series on a single system.

As a consequence of lost games and games stuck on outdated consoles, several franchises appear to have gaps in them or are difficult for gamers to play in their entirety without finding multiple consoles. An example of this is the Metal Gear Solid series which, frustratingly, has left Metal Gear Solid 4: Guns of the Patriots stuck on the PS3, or the True Crime series whose earlier titles have faded into obscurity after it was rebranded into Sleeping Dogs.

Microsoft and Sony have attempted to provide a solution to this problem through streaming services, but it is merely a wet plaster on a wound. Through Game Pass and PlayStation Plus, gamers can download and stream classic games from past generations, although the library is still limited and the services are not available in all regions. Most importantly, these games are available on a rotating basis, and gamers never truly own the games.

Unlike many other developers, Capcom has not been satisfied with letting its franchises be swallowed by time and lost in history, especially its iconic Resident Evil series. As a result, there has been a near-constant push from the studio to ensure that the most popular games in the series are available on almost platforms. This is most obviously seen with Resident Evil 4, although Capcom has been doing the same for all the first four mainline Resident Evil games. Resident Evil 4 was originally released in 2005 for the Nintendo GameCube. However, since then, it has been ported an impressive amount of times, and the game can now be played on numerous platforms, including mobile, PS2, PS3, PS4, Xbox 360, Xbox One, PC, Wii, Nintendo Switch, and Oculus Quest 2.

Likewise, Resident Evil 2 and 3 were originally released on PlayStation 1, but they have since been released on numerous platforms thanks to ports and remakes. Even in 2022, Capcom has continued to support the games with current-gen console upgrades that add high framerate modes and ray-tracing. Capcom has also been relatively good at paying attention to the obscure sideline Resident Evil games such as Resident Evil: Revelations which was originally released on Nintendo 3DS in 2012 but was later released on multiple platforms including PC, PS4, and Xbox One. As a result, there are never any hurdles to jump when it comes to playing Resident Evil games, regardless of what platform one favors.

Granted, it is not an easy task doing what Capcom has done, and not all developers have the resources that Capcom has at its disposal to ensure the Resident Evil games are as widely available as possible. Nevertheless, it should be something developers consider, as gamers have seen repeatedly how easy it is for gaming franchises to get lost on old or obscure gaming platforms. Video game preservation is more than just a nice convenience for gamers; it is a way to guarantee that gaming’s history remains alive for future generations to access and enjoy.

Resident Evil 4 Remake is scheduled to release in 2023 on PC, PS5, and Xbox Series X/S.

Foundation: Season 2 Of The Apple TV+ Series Gets First Images