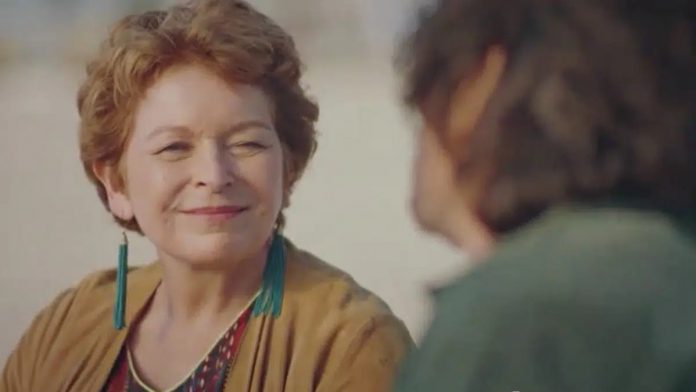 More beautiful life: Yolande turns a corner in Plus belle la vie! After pursuing him for weeks, she finally seems ready to say goodbye to Alain.

Yolande finally seems ready to turn the page! While she struggled for a long time to find Alain, this whole blackmailing story made her aware of a lot of things in Plus belle la vie …

Because after his return to the Mistral for a few weeks, Alain is back at sea. He had already done this last year, and the fans had witnessed a rather heartbreaking farewell. But not this time. It must also be said that both have changed a lot.

Yolande and Mirta have indeed tried to understand the strange behavior of the 60-year-old. They followed him to a club. But this club was actually libertine. A real surprise for the two friends.

In front of people ready to indulge in moments of fun together, the two friends questioned their lives quite a bit. But the two do not come to the same conclusions in Plus belle la vie.

Indeed, Mirta began to be picked up by Oscar. The man is insistent, and the woman in her sixties finally lets go. But not Yolande. Instead, she discovers that she has other desires now.

As the two women discover that someone is blackmailing Alain, they dive a little deeper into this libertine club. They remain friends, but see that their paths are not alike in Plus belle la vie.

When one wants to see what she can still do in her sixties, the other has questions. Yolande does indeed have real doubts about her libido. And when Alain kisses her, she finally clicks: she doesn’t love him anymore.