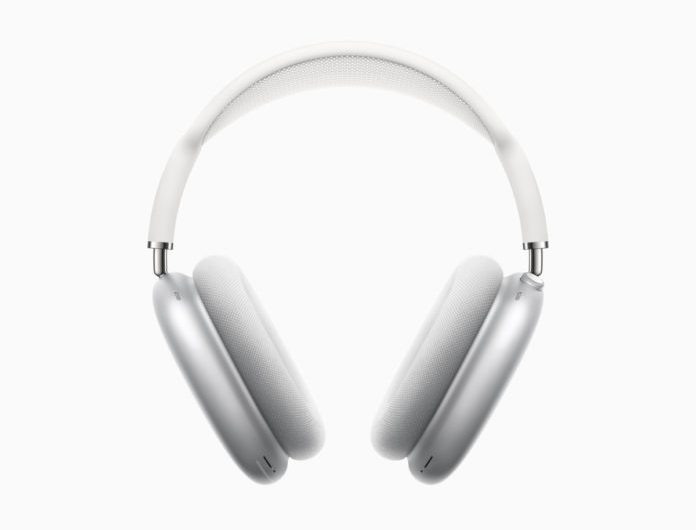 The long-awaited AirPods Max became official a while ago. However, the wireless headset draws a product profile that is difficult to reach so far due to its high price and heavy materials.

According to a new report, Apple has developed a solution to eliminate this situation. It is said that the company is preparing a product that can be defined as the “Lite” version of AirPods Max. According to the claim made by the AppleLeaksPro site, plastic will replace the metal materials of the AirPods Max in this version. Thus, it is stated that the price of the headset can be reduced to the level of competitors such as the Sony WH-1000XM4.

It is said that Apple will not give up stainless steel and fabric even if it uses plastic instead of metal. In this way, it is stated that both the image can be preserved and maximum flexibility can be maintained.

AirPods Max managed to make a positive impact with the power of sound quality and noise canceling feature. While these two features make the high price of the headset somewhat understandable, at least for Apple fans, it seems that the price needs to be pulled down in order to reach a wider audience.

The King of Fighters XV: Meitenkun is revealed in trailer