Home Entertainment Morbius releases new trailer with many nods and references to the Spider-Man... 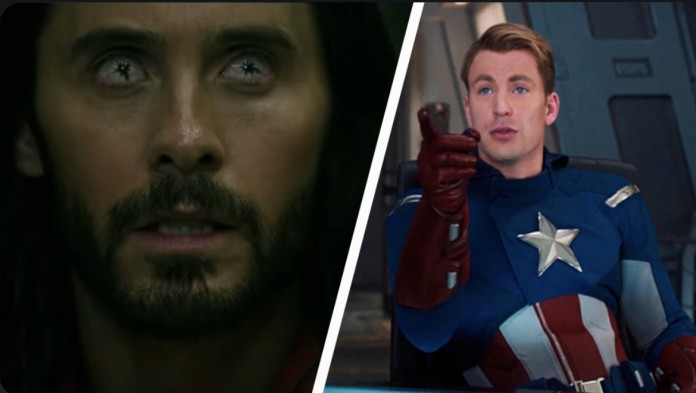 A little glimpse of what was to come

A short video was released recently of Jared Leto talking about his next movie, Morbius. In this we will see the homonymous character, who has his origin in the comics as one of the villains of Spider-Man. However, it appears that he will follow Venom’s path to becoming an anti-hero. 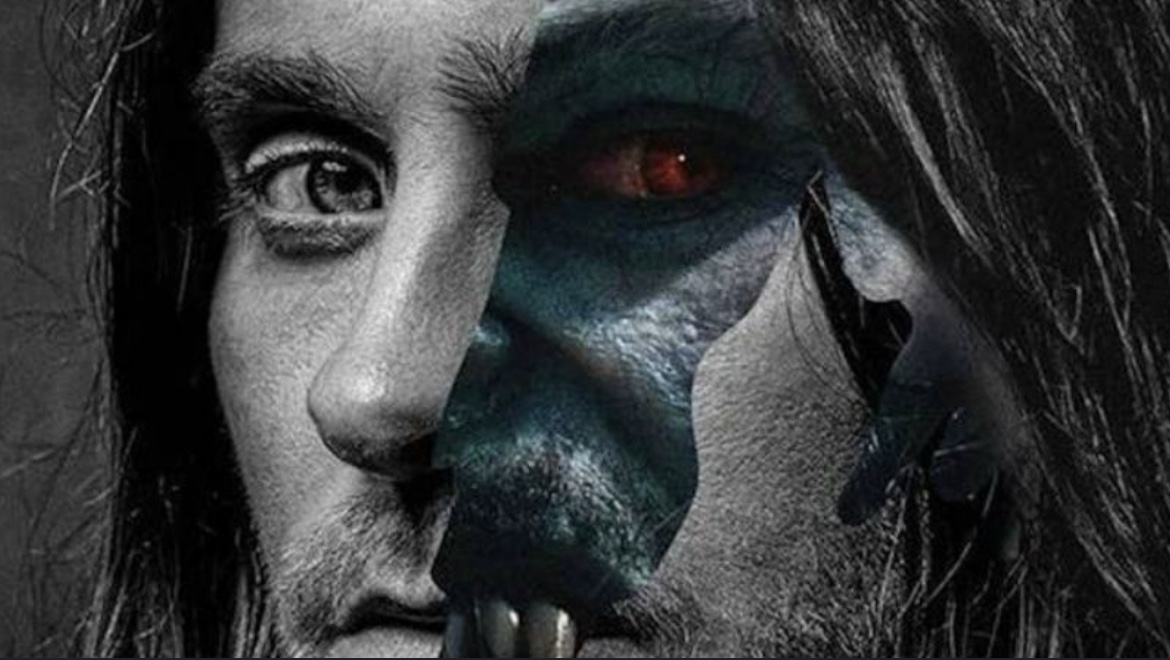 The video presented by Leto contained several new scenes, with some of them hinting at an expansion of the arachnid hero’s universe. Since this was a kind of preparation for the arrival of a new trailer, many were waiting for what we will see. Fortunately we already have the answer.

Sony Pictures has already officially released the new trailer for Morbius starring Jared Leto and it certainly has quite a few surprises for fans. In addition to showing us a little more about the origin of this character, a known guest appears and there are several mentions of other villains.

Apparently we will be facing a story where Morbius must combat his strong predatory instincts, while learning to control his new powers. Of course, being a Marvel movie there is no shortage of nods to other properties and the trailer already contains quite a few. Here we leave them.

The easiest surprise to see is the appearance of Adrian Toomes, played by Michael Keaton, who was the villain in Tom Holland’s first Spider-Man movie. Other of the simplest are the references to Venom: a policeman mentions that “they haven’t had anything so good since San Francisco,” which is where those films take place. Of course, in the end we have a more explicit wink with Morbius telling a bully that he is the symbiote.

But this is not all, there are some hidden references at times that you could miss if you blink. We can see a graffiti of Spider-Man, a building with the Oscorp logo, as well as mentions of Rhino and Black Cat in a newspaper. The funny thing is that there is a combination of various elements from the three Spidey film sagas. Are we facing an arachnid multiverse? We will know on January 28.