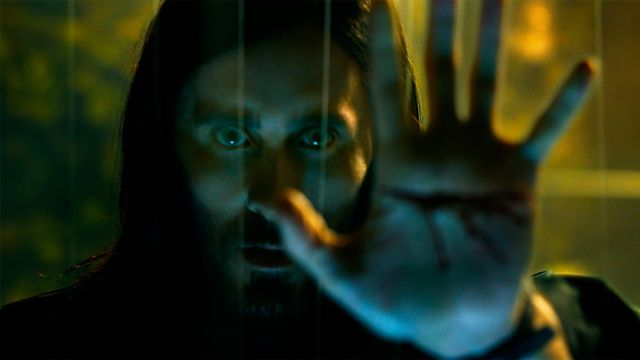 Sony Pictures decides to delay again its new Spiderverse movie that was due to hit theaters on October 8, 2021; now it goes to January 2022.

Morbius again delays its theatrical release; so much so, that just over a week after its last delay, Sony Pictures has once again changed the date of its new Spiderverse movie, which was due to arrive on October 8. Now, Morbius will hit theaters on January 21, 2022, a move that has affected several films, including Uncharted, the adaptation of the Naughty Dog video game series starring Tom Holland, also in charge of Sony.

So much so, that Sony Pictures has made several changes to its upcoming release schedule, motivated in part by the global coronavirus pandemic and also by other blockbuster date dances, such as No Time to Die, the new James Bond movie that now it goes to October 8, the date on which the premiere of Morbius was scheduled. Although the new Spiderverse movie is not the only Sony Pictures affected; Below we detail the new dates of several of its new releases in cinemas:

At the moment, Venom: There Will Be Carnage, Sony’s other Spiderverse movie, remains on its last announced date, which is none other than June 25, 2021. Spider-Man 3, whose connections to Sony’s Spiderverse could become a reality with the arrival of the multiverses, it also remains for December 17, 2021. We will see if the Venom sequel ends up maintaining its last announced date depending on how the coronavirus pandemic evolves globally.