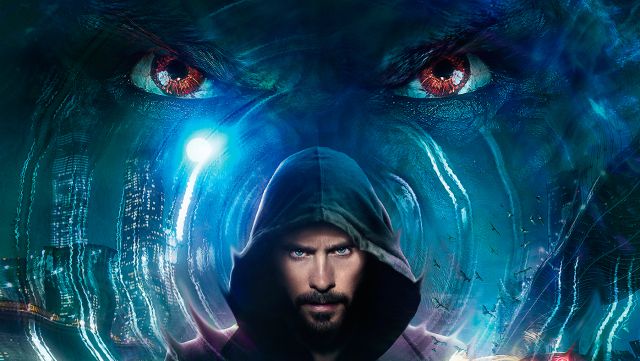 Morbius: The famous actor and singer responds to the rumors that place Tom Holland in the Marvel and Sony vampire movie in the form of a cameo. The presence of Tom Holland’s Spider-Man in Sony’s cinematic Spiderverse is something that many fans of the arachnid superhero expect, even more so after ensuring from Sony Pictures that Spidey is the only one capable of jumping between universes. And it is that with the open doors of the Marvel multiverse in the cinema it seems that the possibility of seeing Spider-Man together with characters like Venom, Morbius or the next Kraven the hunter seems more real than ever. Now, a few weeks after the premiere of Morbius in theaters, its protagonist, Jared Leto, has spoken about the rumors that place Tom Holland in his film as a cameo, in a similar way to that of Michael Keaton’s Vulture, already seen in the trailers.

Will we see Spider-Man in Morbius?

Thus, after the events of Spider-Man: No Way Home, many wonder if there is any possibility of bringing together two characters like Morbius and Spider-Man in the movies. Jared Leto assures that “I would love to get in the ring with Spider-Man”. This is what he told Entertainment Tonight (via ComicBook) at the Critics Choice Awards. “I think Tom Holland is amazing and we would make a pretty dynamic duo,” Leto continues as he tries to dodge the question about his possible cameo.

Let us remember that Tom Holland’s Peter Parker has already crossed paths with characters from other universes in his latest film, Spider-Man: No Way Home, both with iconic villains from other sagas and with their respective Spider-Man. On the other hand, Jared Leto himself already hinted in the presentation of a previous Morbius trailer that the multiverse has officially been opened for villains to gather to “feed their most sinister intentions.” Of course, a big-time Spiderverse crossover would be a box office hit.

At the moment we will be able to discover if Spider-Man appears in some way or not in Morbius on April 1, 2022.

Who voices the Raven Sandman, Matthew