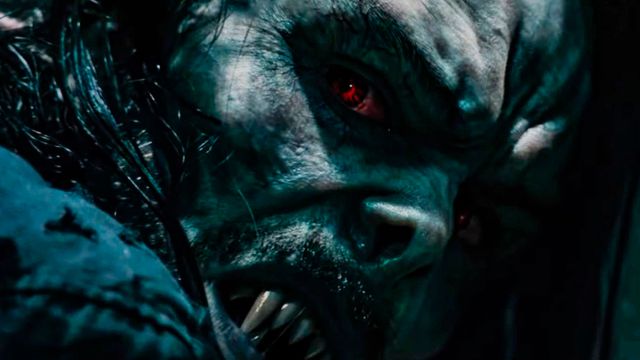 The new Sony Pictures and Marvel film starring Jared Leto suffers a new delay in theaters and will no longer be released on March 19: new date.

Morbius, the new film from Sony Pictures and Marvel about the vampire character from the Spider-Man comics and starring actor Jared Leto, suffers a new delay in its release in theaters due to the global crisis of the coronavirus. This has been shared by those responsible, now marking October 8, 2021 as the new release date instead of the last date announced in its last postponement, that is, March 19 of this year.

And it is that a few days ago a new date was announced for its premiere in the United States, now pointing to October 2020; now, Sony Pictures Spain does the same and places Morbius in the autumn of this year, seven months more than the last known date. Thus, Sony Pictures’ Spiderverse continues to accumulate delays for a film that was originally due to be released on July 31, 2020, but with the arrival of the global COVID-19 pandemic, it was forced to be delayed in theaters like many other films planned for 2020.

Now we have to wait in case Sony Pictures decides to delay Venom: There will be Carnage again, the sequel to Venom, the Marvel symbiote that is also part of the Spider-Man universe of comics and which remains to be seen if it confirms some kind of connection with the Spidey of the MCU, as the Morbius trailer pointed out. And it is that the second part of Venom is still scheduled, for the moment, for next June 25, 2021 after its last delay due to the same circumstances.

We leave you with the official synopsis of Morbius waiting for a more than likely second trailer for this 2021 awaiting its final release in theaters: “One of the most captivating and conflictive Marvel characters arrives on the big screen with the winner of an Oscar Jared Leto transformed into an enigmatic antihero, Michael Morbius. Dangerously ill with a strange blood disorder, and determined to save others who suffer the same fate, Dr. Morbius tries a desperate gamble. What at first appears to be a radical success soon turns out to be a potentially worse remedy than the disease.