Home Entertainment Morbius Delays Its Premiere For A Week In Spain 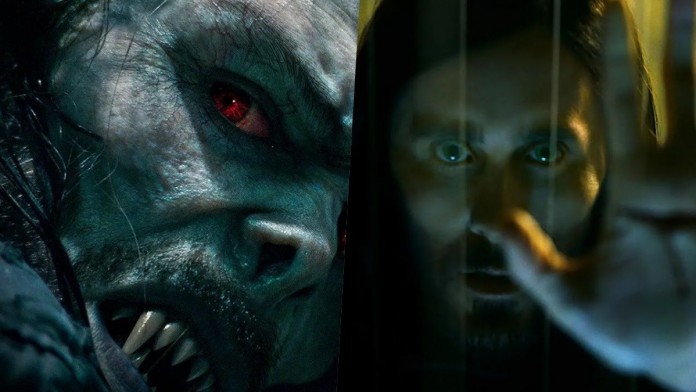 Morbius: The film was originally scheduled for January 21, but its arrival in Spanish theaters will be slightly delayed. Sony Pictures has announced a scheduling adjustment for one of its upcoming Marvel character-based films. After the arrival of Vemon: There will be Slaughter, Morbius will take his place, but he will not do it on the scheduled date, at least in Spain. Fortunately, we won’t have to wait too long, as their debut will only be delayed for a week. Instead of January 21, we will see it on January 28, 2022, as they anticipate in a press release.

The film stars Jared Leto, who takes on the role of anti-hero Michael Morbius. He is “one of the most captivating and conflicting characters in Marvel”, a man “dangerously ill” due to a strange blood disorder. He is committed to saving other people with the same disease, so the doctor makes a series of desperate bets. At first, everything seems to indicate that he is facing a total triumph, but within him there is a darkness that he must fight.

In addition to Jared Leto (Dallas Buyers Club, Suicide Squad), the film features other stars such as Matt Smith (The Crown), Jared Harris (Foundation), Adria Arjona (True Detective) and Tyrese Gigson (Fast & Furious). The direction is in charge of Daniel Espinosa, a filmmaker who has worked behind the cameras on films such as Life, El Invitado or El Niño 44.

Morbius has been in the Spider-Man universe for at least four decades. After experimenting on himself to save himself from his terrible ailment, the doctor turns into a kind of vampire, for which he gains a series of special abilities unattainable for a normal human being. Will there be some kind of link with the Marvel Cinematic Universe, and more specifically, with Tom Holland’s Spider-Man? Everything remains to be seen, but for now it must be seen as an independent product outside the UCM.