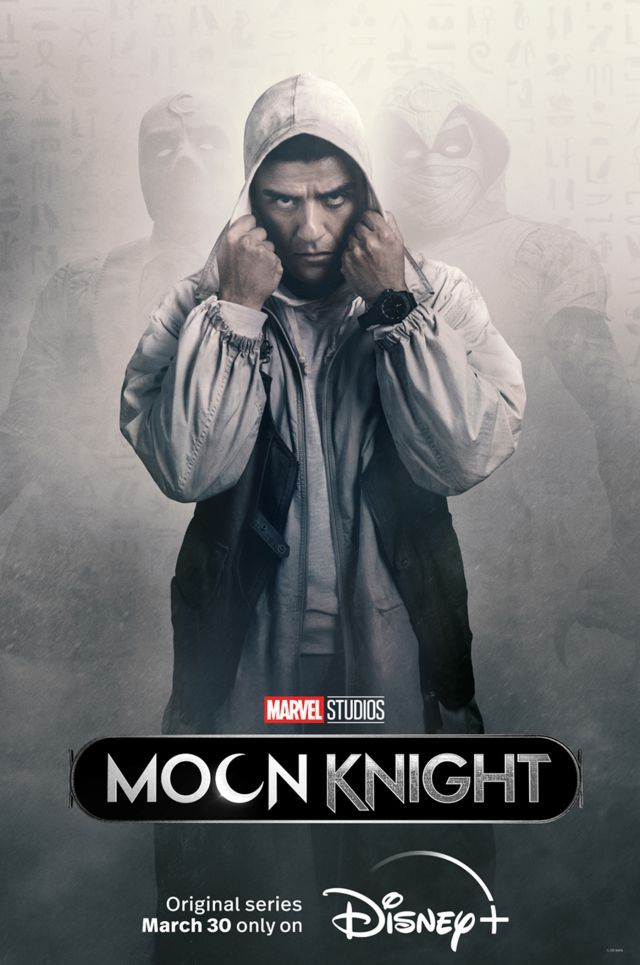 Moon Knight: The series has everything ready for its premiere at the end of March on Disney +. It will be one of the most mature productions in the Marvel Universe so far. Moon Knight (Moon Knight in Spain) is a few weeks away from its worldwide premiere through Disney +. Marvel Studios and Disney are aware that the target audience for this production is much more adult than most previous movies and series; an approach that will try to dazzle both comic book fans and those who seek to surprise themselves with a different high. Something else happened. According to Oscar Isaac, the protagonist behind Moon Knight, mental health will be treated very seriously.

Mental health is one of the great concerns of the World Health Organization (WHO) for the immediate future. Following the COVID-19 pandemic, home confinements and limitations have led to health problems that go beyond the physical; from severe depressions to internal doubts, uncertainty and lack of knowledge to manage that pain. Marvel Studios does not want to treat this problem in a trivial way and, in the words of Oscar Isaac for USA Today, the characterization of the character will meet expectations.

“It’s a real, legitimate character study. Our job was to put the lens on the things that had the most dramatic juice and, ultimately, take the mental health aspect very seriously.” That narrative, which will explore the protagonist’s mental problems, will be one of the cornerstones of the production.

What is Moon Knight about?

Moon Knight from Marvel Studios will tell us the story of Steven Grant, a gift shop employee who suffers from memory loss and experiences flashbacks from another life. Steven soon discovers that he has dissociative identity disorder and that his body is shared with mercenary Marc Spector. Dealing with that double identity will be one of his main tasks, as well as solving a deadly mystery that resides in the gods of Egypt. Action, suspense, personality changes and the indistinguishable hallmark of Marvel.