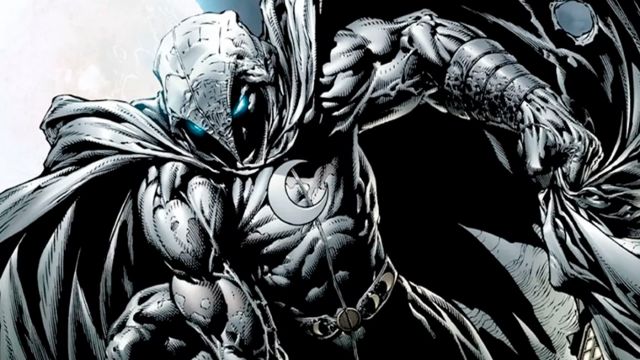 Kevin Feige, president of Marvel Studios, has revealed new details about Moon Knight, one of the new series of the UCM that will arrive at Disney + soon and that was one of the projects with hardly any news as part of the recent Disney investor event; so much so, that at the moment the actor Oscar Isaac is still not confirmed as the protagonist, although Feige has spoken about two key aspects of the series.

Thus, Kevin Feige has commented to Emmy magazine that mental health is the determining aspect of the Moon Knight series, a direct allusion to Marc Spector, a former United States Army Marine who ends up becoming a masked vigilante, not without responding to different personalities due to the psychological disorder he suffers from.

“It’s been a while since we’ve had an action hero jump off buildings and into action. Mental illness is the key aspect of the series ”, comments Feige. In turn, Marvel Studios has shared the official synopsis of Moon Knight for Disney +:

“Moon Knight is a new series created for Disney +. Directed by Mohamed Diab, this action-adventure series depicts a complex vigilante suffering from dissociative identity disorder. The multiple identities that live inside are different characters that appear framed in an environment with Egyptian iconography ”, thus confirming the great resemblance and respect for the superhero of the Marvel comics.

While waiting for the confirmation of Oscar Isaac as Marc Spector / Moon Knight (actor who was recently announced as Solid Snake in the next Metal Gear movie), Moon Knight would arrive on the Disney + streaming platform in 2022, to make the jump later to the MCU movies, perhaps, alongside other dark new characters like Blade, played by Mahershala Ali.