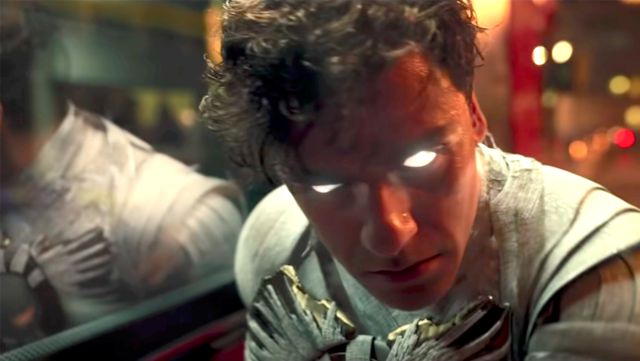 Moon Knight: Marvel Studios shares a new trailer in which we see Moon Knight in his wildest side; Marvel promises large doses of violence. With just a week to go until its world premiere exclusively on Disney+, Moon Knight, the new and long-awaited series from Marvel Studios, shares a new trailer titled Protect. A new advance in which we see its protagonist fully unleashed fighting criminals and even fantastic beings. To all this we must add some last-minute statements from the series’ writer, Jeremy Slater, who warns of a level of violence never seen before in the UCM despite not having an R rating. This is how the Variety medium picks it up through a recent interview.

Thus, and thanks to this new Moon Knight trailer that you can see heading this news, we can see Marvel’s vigilante in full action, demonstrating advanced combat techniques against criminals and even fantastic beings. So much so, that Moon Knight is able to use his chest blades as throwing weapons and use his cape as a bulletproof shield. Of course, Moon Knight promises tremendous action and fight choreography.

On the other hand, the writer of the series Jeremy Slater has offered an interview to Variety on the occasion of the American premiere of the series and in which he has anticipated for the series levels of violence never before seen in Marvel Studios: “We are going to have the highest PG-13 rating we can. We are going to give people something to suffer with, to make their skin stand on end. We have violence that has never been seen before in Marvel Studios. The studio always supported this decision. They were great about it,” says the screenwriter.

Even so, Slater assures that they know where the limits are and that it will be a series that the whole family can watch: “I think it is an appropriate series for all ages. That was important to us. We didn’t want to do something that was inaccessible to a large part of MCU fans. We know that people watch these series with their children and their families. That is quite important”, concludes the screenwriter.

Where are the reviews of the song The Crawdads Sing? See...