Home Entertainment Moon Knight: This is how Oscar Isaac fights for Moon Knight in... 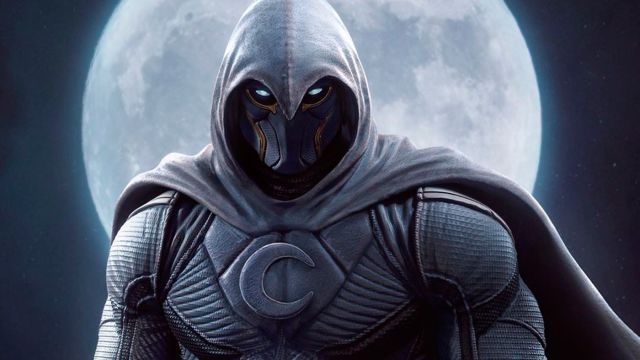 Moon Knight: The production of the series is already in Hungary to start filming the new Marvel Studios series with Ethan Hawke with Oscar Isaac. MoonKnight, one of the next Marvel Studios series as part of the UCM, is already in the pre-production phase with the aim of starting its filming this April. So much so, that after the first training video of actor Oscar Isaac in which we saw him practicing fighting techniques with specialists, a new very similar video has now been published with the actor himself distributing firewood; On the other hand, a photograph of Oscar Isaac himself has been published together with actor Ethan Hawke, the villain of the series, already in the location where a good part of the Moon Knight photograph will be shot, that is, in Budapest, Hungary.

Exclusive premiere on Disney + in 2022

Thus, the producer Mad Gene Media, owned by Oscar Isaac himself, has shared a new video of the fight training that the actor himself has been carrying out in recent weeks. These are very well prepared choreographies that will surely be key in a series with numerous street fights by Moon Knight / Marc Spector.

On the other hand, an RTL Klub reporter has published on his Instagram account a selfie photograph with Oscar Isaac and Ethan Hawke, a snapshot that confirms the presence of both actors in the pre-production of the series. According to the author of the image, both actors were found while walking on Margaret Island, a small island in the center of Budapest with a park ideal for walking and playing sports outdoors.

Moon Knight is scheduled to premiere on Disney + sometime in 2022 at a date yet to be specified, with a total of 6 episodes of between 40 and 50 minutes in length each that will address the multiple identities of Spector as he performs his work as a superheroic vigilante. .

Genshin Impact: All About Version 2.5 “When the Cherry Blossoms”