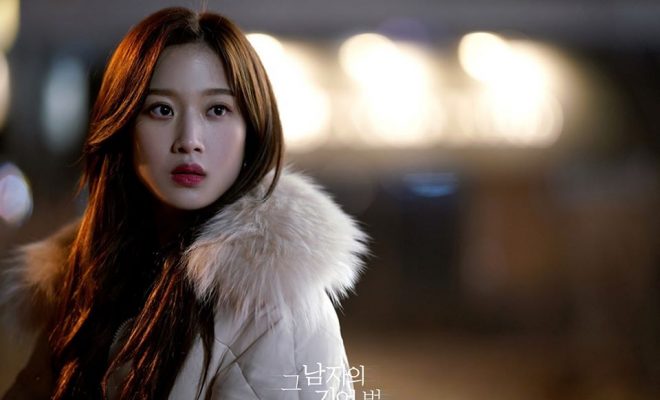 The protagonist of True Beauty shares her acting experience with this drama, what has been the most difficult thing about her character?

Moon Ga Young reveals her experience in “True Beauty”, her character “Jugyeon” represented quite a challenge for her due to the expectations of the fans and the themes they address in the story.

The webtoon is one of the most popular of the moment, it is currently in broadcast and although the adaptation changed many aspects, the rating and the success of the adaptation is not much less. Cha Eunwoo, Hwang In Yeop, and Moon Ga Young have made fans fall in love with their characters, but what did the female lead have to face?

Through an interview with Elle Korea magazine , Moon Ga Young starred in a photoshoot and shared with fans the challenge she had to overcome in order to play “Jugyeong”.a girl who suffers insecurities and bullying due to her appearance.

Although the plot addresses themes such as make up, a love triangle and school life, the original story has delicate themes such as insecurity, beauty standards, among others. The actress who brings “Jugyeong” to life decided to share her thoughts on her character.

Although the drama is one of the favorites of the moment, for Moon Ga Young it represented a great challenge in her career, in addition, it generated a lot of pressure to star in it, since the expectations of the fans were very high due to the success of the webtoon.

The actress explained that it was difficult to understand “Jugyeong” due to her insecurities, especially because of the message that she transmits, she considers that she must show growth as a person within the story, but she still does not know if it has been satisfactory.

“Jugyeong” must show that self-esteem and beauty standards should not be something that interferes in the lives of young people. Although makeup helps “Jugyeong” To be beautiful, nothing erases her true self, which must love herself since her shield is only temporary, her fear of being discovered and losing everything she has is based on a mask that she must remove herself.

Another actor, Hwang In Yeop, also shared how her life changed by playing “Seojun.”

Lady Gaga confesses that she is ready for marriage and being...