According to several reports, dozens of people are being held hostage in the Ubisoft building in Saint Laurent, Montreal. Dozens of police, including a tactical intervention group, are already on the scene.

A personal Twitter post by Cult MTL writer Yara El Soueidi says people inside are hiding under their desks, according to a friend who works at Ubisoft. In response to the newspaper La Presse, Montreal police said they received a call about a “theft in a commercial space”.

According to sources at the TVA Nouvelles portal, some of the building’s employees would be trapped in a conference room and others would have fled the roof. The helicopter of the vehicle got exclusive images of the employees on the roof. Check out: 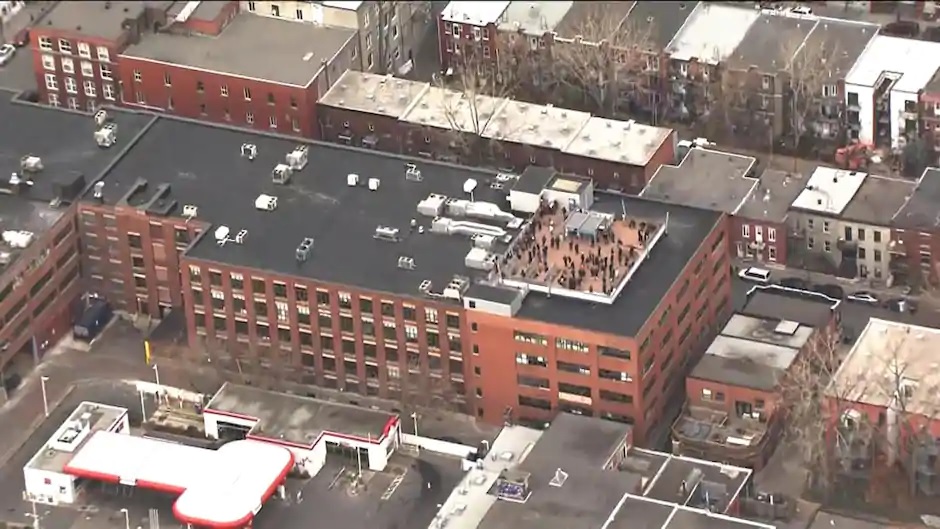 Eric Pope, senior developer at Ubisoft, posted another tweet from an overhead view of the office building saying, “This is insane. This is my team on the roof.” In response to other users, Pope also stressed that he was in a meeting with people from the company and they had to leave quickly.

His wife and son-in-law asked Trump to admit defeat

Oi Intake: Highline threatens to give up

A feature for those who keep their tracks on YouTube Music