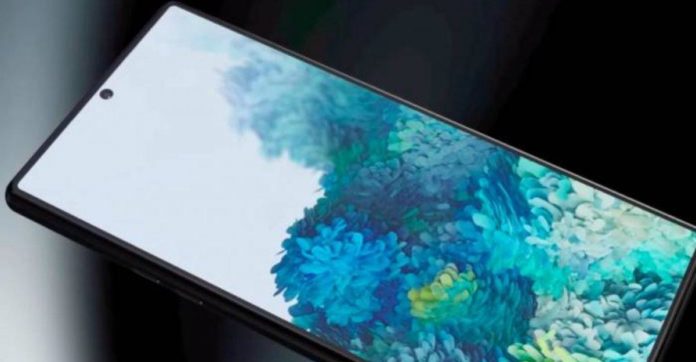 The processor performance test of Galaxy Note’s new smartphone 20+ 5G, one of the indispensable series of Samsung, appeared in Geekbench. In line with the Geekbench registration, the processor of the device and the amount of RAM were also determined.

The smartphone giant Samsung adds a new device to the legendary Note family, which was first released in October 2011. The 5G supported Galaxy Note series smartphone Note 10+ 5G, introduced by the South Korean company in the past year, attracted all attention.

Samsung Galaxy Note 20+ appeared on 5G Geekbench scores.
Geekbench, which has a scoring system that separates the processors of the devices into single-core and multi-core real performance tests, separates them according to the test results, is one of the platforms where processor performance is frequently compared.

According to the performance test record on Geekbench, the device with the model number SM-N986U runs the Android 10 operating system. The smartphone, which contains 8 GB of RAM, seems to have a chip called “kona”. This codename is also known as Qualcomm’s Snapdragon 865 chipset.

It is worth noting that the Galaxy Note 20+ 5G, which recorded 985 points in a single core and 3220 points in a multi-core, is currently a prototype, according to data from the processor performance comparison platform.