Home Entertainment Montenegro and North Macedonia Refused to Participate in Eurovision-2023 Due to Financial... 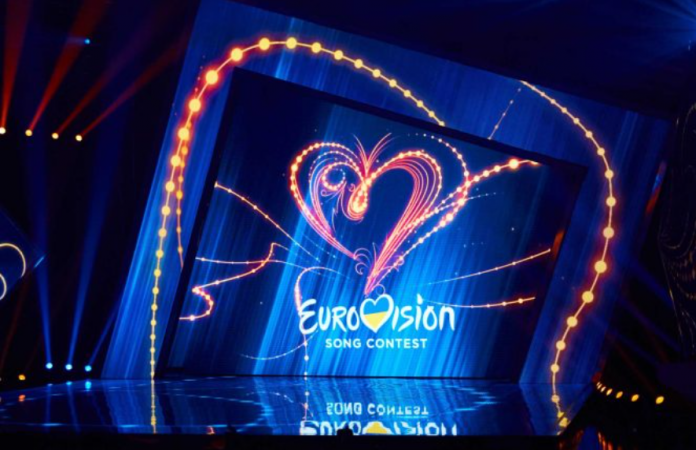 Montenegro and North Macedonia refused to participate in Eurovision 2023 due to the costs of participating in the contest.

As previously reported, due to the ongoing war with Russia, this year’s winners Ukraine will not host the 2023 vocalist contest, but instead it will be held in Liverpool next May.

However, now both Montenegro and North Macedonia have announced that they will not go to Merseyside due to “high costs”. 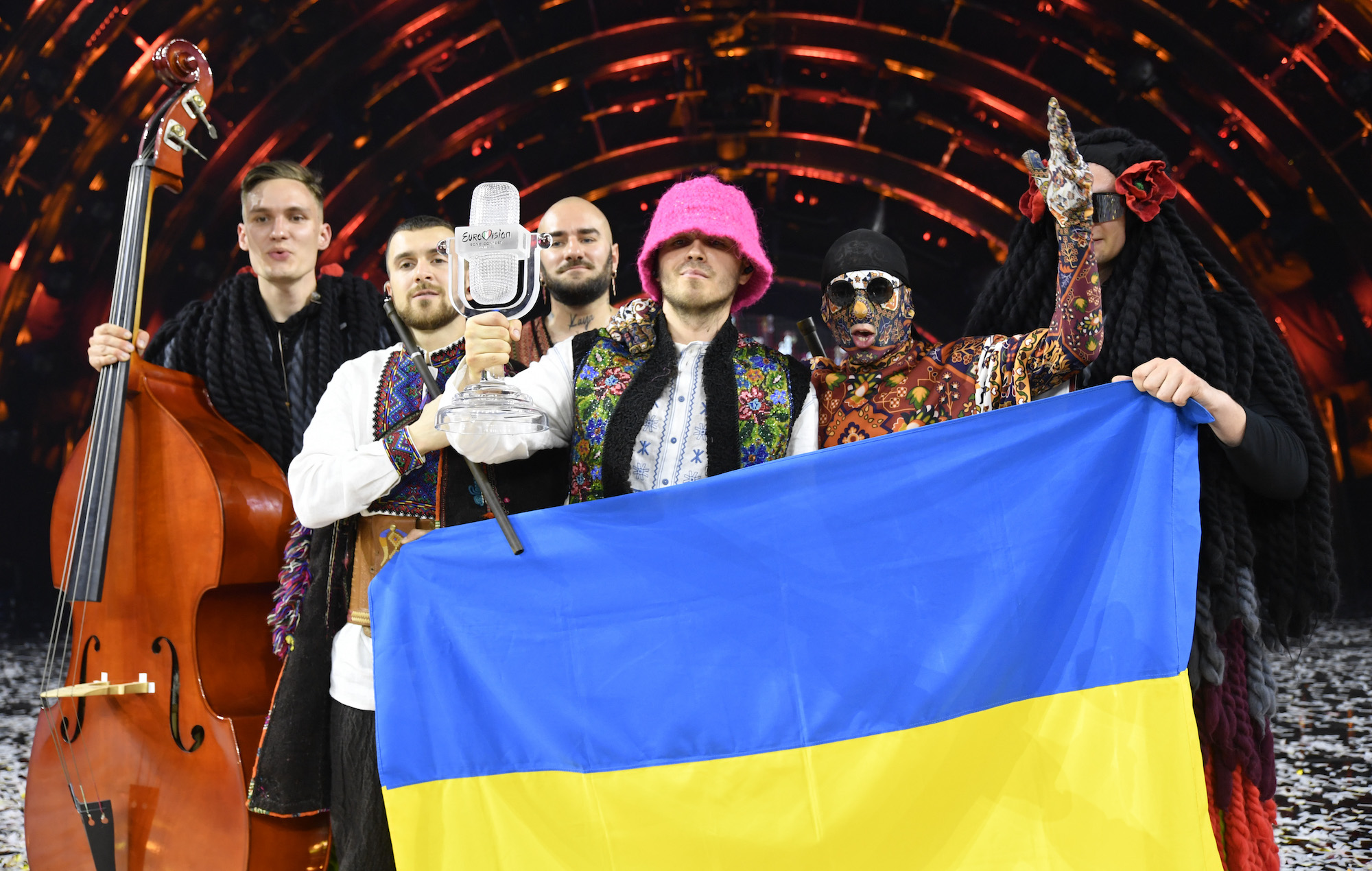 “In addition to the significant costs of the registration fee, as well as the cost of staying in the UK, we also faced a lack of interest from sponsors, so we decided to direct the available resources to finance current and planned national projects, this is stated in a statement by the Montenegrin broadcaster RTCG.

The state Broadcaster of Northern Macedonia added: “Due to the economic and energy crisis and high costs, [Northern] Macedonia will not participate in the Eurovision Song Contest 2023, which will be held in Liverpool, UK in May.”

It is not known how much each broadcaster has to pay to participate in Eurovision, but it is reported that the total costs of all broadcasters are about 5 million pounds.

The organizers of the song contest, the EBU, stated that they “strive to ensure that the cost of participation is as affordable as possible,” explaining that fees are “calculated based on the number of participating countries” taking into account the “relative size and financial position of the participant.” .

“It means everything,” said Liverpool’s director of culture, Claire McColgan, after Liverpool was announced as the host city next year. “We do this primarily for Ukraine, for our beautiful city and for the people who come here. It’s going to be incredible.”

It is expected that the full list of countries participating in Eurovision 2023 will be approved later this week.

Pokemon Legends: Arceus – A Guide to Request 5 (What it...

The sequel to Jon Snow can finally fix the worst book...