Home Entertainment Monsters: You can now watch the One Piece prequel for free 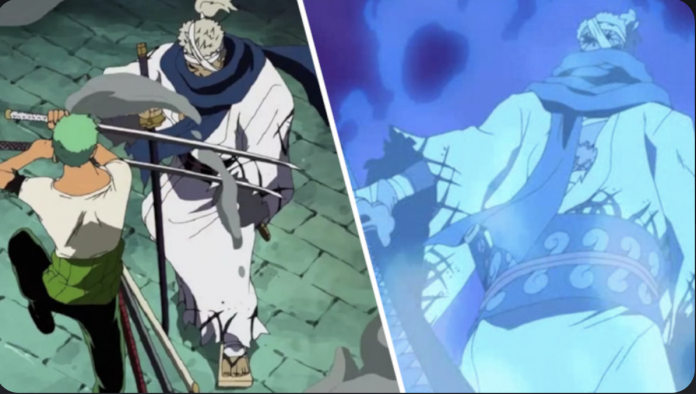 The Monsters manga, a story from the past of One Piece, is available through YouTube and you can give it a good look

Before the One Piece manga was published, its creator, Eiichiro Oda, tried out many ideas. This is why he created previous stories and even prototypes of the adventures of Monkey D. Luffy. Among these experiments is Monsters, which started out as something separate.

However, over time Oda himself connected it with the main manga. Currently, this story is related to the main canon and its plot takes place several years before.

Monsters is part of One Piece’s past

It is a subplot with other characters, but it does have various connections. The fact is that Monsters is not well known to say, so Shueisha decided to promote it.

This through two special videos published on the Jump Comics Channel on YouTube. There you can see this manga as if they were slides. Certainly not at the level of the anime that happens on television, but it is an interesting experience.

The only bad thing is that everything is in Japanese, so it is best to let the images speak for themselves. The main character in this story from the One Piece past is Ryuma, a tremendously skilled samurai.

While in this manga he appears alive, he made an appearance several years later in the Thriller Bark Arc. It was there that in the form of a reanimated corpse he fought an equally skilled swordsman.

The videos allow us to appreciate this peculiar story

He was none other than Roronoa Zoro, who in the end took the victory. In his own story, Ryuma must deal with monsters that were common in his time. This is how he can show his great skills using the katana.

His fame was so great that in Wano Country he is still remembered and respected. Many things had to happen for it to end in Thriller Bark, which is a long way from this nation reminiscent of ancient Japan.

The Monsters manga was published in 1994, but at that time Eiichiro Oda had not yet made a connection to the One Piece one. It took years for this mangaka to decide to do it.

That is something that he has not done with other stories, which are handled as something alternate within his work. Perhaps it would not be a bad idea for this previous work to have an adaptation in the form of an anime.

The second season of the TV series “Lincoln’s Lawyer” will be...