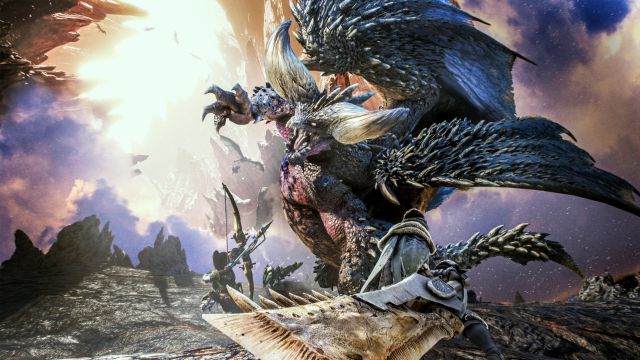 Monster Hunter World: Up to eight video games will no longer be available in Microsoft’s catalog of on-demand titles at the end of June 2021. Xbox Game Pass, Microsoft’s popular video game service on demand, has shared the list of eight titles that will no longer be available at the end of this month of June 2021, including Monster Hunter World, Outer Wilds, SoulCalibur VI or The Messenger, both in its versions of Xbox consoles and Windows 10 PCs. This has been shared by those responsible, also announcing numerous discounts for all of them through the Microsoft Store.

A great catalog in constant movement

Thus, all those subscribers to Xbox Game Pass or Xbox Game Pass Ultimate, still have a week and a half ahead of them to finish squeezing eight titles that will no longer be available in a catalog of titles in constant movement, both for new game entries and of departures, as is the case. On this occasion, the eight games that will no longer be available from June 30 are:

Of course, some of the games that leave the service are more than known and of proven quality, such as Monster Hunter World, Outer Wilds, SoulCalibur VI or The Messenger; even so, if you want to continue playing them from July, they can now be purchased at a discount through the Microsoft Store.

During the recent E3 2021, Microsoft announced a large catalog of games that will arrive during 2021 on Xbox Game Pass, with a total of 27 new games, all of them with confirmed dates, including many of the major releases on Xbox consoles until the end of anus.