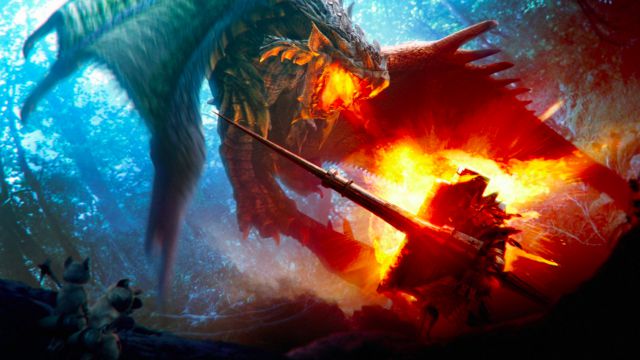 Monster Hunter World: The installment breaks records within Capcom, boosts Monster Hunter Rise and Iceborne, and even threatens Resident Evil’s hegemony as a flagship. It is a recurring story, but success must always be celebrated. Capcom has once again updated the numbers for Monster Hunter World, as the title has reached another milestone and has exceeded 20 million games sold. An unprecedented figure in the history of the company, whose second biggest success to date is Resident Evil 7 with almost 10 million units placed (9.8, to be exact). Half! To give you an idea of ​​the magnitude of the achievement, until the launch of Monster Hunter World (which came out in January 2018 for PS4 and Xbox One, landing a few months later on PC), the best-selling installment of the saga was Monster Hunter Freedom 3 (2010, PSP) and barely reached 5 million. But after World stormed the bank, there has been a before and after. Its expansion, Monster Hunter World: Iceborne, alone has 8.2 million units sold, and the recent Monster Hunter Rise for Nintendo Switch already goes for 7.3 million.

We are talking about the fact that the last three installments accumulate 35.5 million games sold, practically 50% of the total sales of the series (which amount to 75 million after more than 15 deliveries). In fact, World (1st), Iceborne (4th) and Rise (7th) are among the top 10 best-selling games in Capcom’s history. After surpassing franchises of the caliber of Street Fighter, Mega Man or Devil May Cry, Monster Hunter is on the hunt for Resident Evil (with 117 million copies sold) and aspires to become Capcom’s flagship if it continues to reap successes similar. We will see how things go in 2022, the year for which Monster Hunter Rise is scheduled to be released on PC (January 13 on Steam) and the first major expansion for it, Monster Hunter Rise: Sunbreak. The saga does not seem to take my foot off the gas. May we enjoy it.

The combined Batman and Superman hero has the Coolest DC costume