Home Entertainment Monster Hunter: the 10 best games in the series 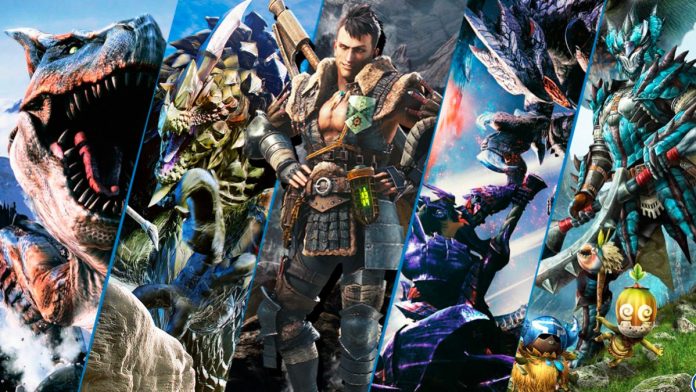 Mark-on is a Japanese virtual reality company that could see it coming. Monster Hunter Rise, the long-awaited new title in the series, is about to hit the market. Faced with this situation, this company has decided to give its workers a day off, knowing that many of them were not going to be able to suppress their desire to play it, which would lead to a loss of concentration during their working hours. This is the phenomenon in Japan, just like Dragon Quest has been since its inception. Capcom’s most recent production, arriving first on Nintendo Switch and later on PC (early 2022), marks a new milestone in the well-known saga.

Monster Hunter was born on PS2 and has traveled through different platforms, both portable and desktop. It has even been adapted for mobile devices on some occasions. It has a good handful of main video games, but also spin-offs that come out of the usual molds of the license to offer different approaches, although always respecting certain elements that they share with the main saga. The magazine staff have come together, voted and selected the best Monster Hunter to date. Are we going hunting?