Home Entertainment Monster Hunter Stories 2: Wings of Ruin is what Pokémon should be 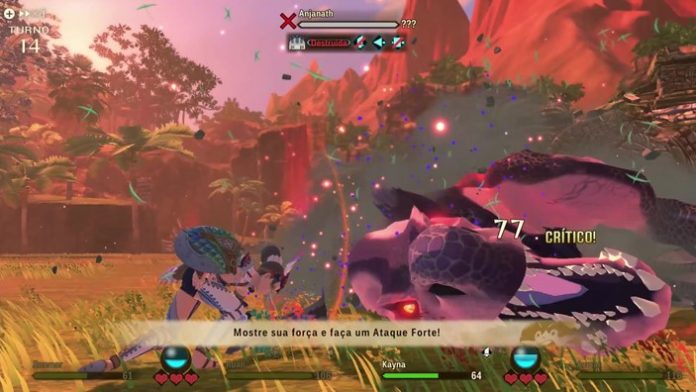 Monster Hunter Stories 2: Monster Hunter is a franchise that has come a long way. The Japanese monster series started in 2004, and back in the land of the rising sun has been a huge success since its release. On the western side of the Earth, the franchise took a little longer to reach popularity. Currently, we can say that few people who like games have never heard of Monster Hunter.

In 2016, the franchise thought about daring, leaving the comfort zone and launched a spin-off for the series, a title totally different from what the guys were used to. Instead of beating down monsters and ripping out their parts to make weapons and armor, the focus was on creating a bond between the monsters and the hunters – here called assemblers (it really is, it seems a lot less aggressive).

Also check out our video review:

We received the game a short time ago, so there hasn’t been a lot of time to explore the endgame so this analysis will be done in a different way: I’ll give a grade for what I’ve played so far and until after the release I’ll come back here with even more content and update the text. So, without further ado, let’s go to the review of Monster Hunter Stories 2: Wings of Ruins.