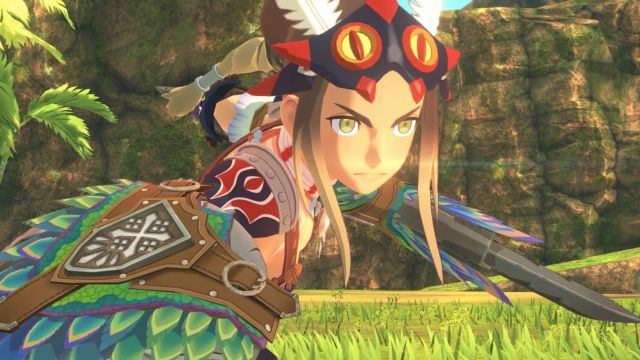 Monster Hunter Stories 2: Nintendo Switch users can now test the game and keep progress for the final version. Those of Steam will have to wait a few days. Monster Hunter Stories 2: Wings of Ruin will be released on Nintendo Switch and PC on July 9. It is the direct sequel to the spin-off of the saga that debuted in 2017 and users of the Nintendo hybrid can already try it thanks to the demo, which is now available to download through the eShop. In it, you can progress until you reach character level 11 and transfer the saved data to the final version of the title. The download size is 2.8 GB and the same launch day can also be tested on PC (Steam).

In MeriStation we are already playing it, and although the complete analysis will be available soon, we can tell you what we are looking for after several hours at the controls of the title. The first thing that strikes us is “how careful everything is” and the fact that it does not feel like a minor work intended for fanservice, but rather a “fully conscious experience that seeks to appeal to the fan through Monster Hunter”. We have also been struck by “the shonen touch as far as the visuals are concerned, as well as the soundtrack, reminiscent of the main series”.

During the first stages of the trip, we can assure that the follower of the first installment can be calm, since we are facing a faithful experience, but “bigger, more ambitious and deeper”. Of course, we have also detected certain problems in terms of the frame rate per second, something that we hope – and we want – to be solved through future updates.

Monster Hunter Stories 2: Wings of Ruin will be available on July 9 on Nintendo Switch and PC.