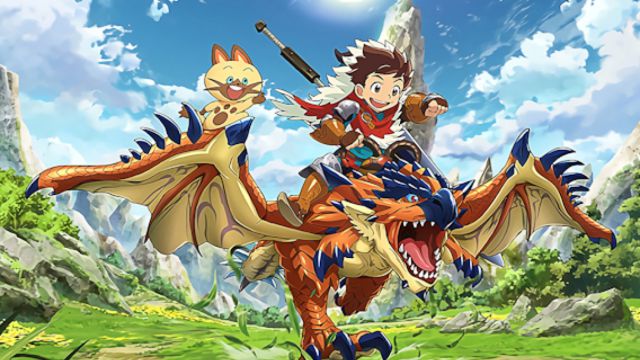 Monster Hunter Stories 2: The new JRPG of the saga is now available. Discover the graphical differences that exist between the versions of the Nintendo console and PC. Monster Hunter Stories 2: Wings of Ruin is now available on both PC and Nintendo Switch. And how could it be otherwise, the youtuber El Analista de Bits has already set to work to offer a graphical comparison between both versions. Here is a summary of the most relevant technical aspects, followed by the full video.

Resolution: 720p dynamic in portable mode and 900p dynamic in dock
Framerate: It is unlocked on Nintendo Switch and ranges between 22 and 37 FPS
The draw distance is slightly higher in the PC version
Improvements in the PC version: increased resolution in shadows, better textures and antialising

Monster Hunter Stories 2: the saga returns to the JRPG

The sequel to the title released in 2016 for Nintendo 3DS takes the foundations of its predecessor and expands them in every way. We recently offered you our complete analysis, in which we highlighted that the title “is, nevertheless, a good JRPG; both for its progression system and for how much it improves the formula seen in the original work “and that” the amount of hours of content ahead is overwhelming, especially if we add the submissions, the endgame, the online multiplayer component or the mere pleasure in creating our own weapons and armor ”.

However, we also regret that “clipping, pop-in and low-resolution texturing issues detract from a beautiful video game.” However, without forgetting that Capcom has room to work on solving these problems, we believe that Monster Hunter Stories 2: Wings of Ruin is “a shot put” for the Japanese company.

Chicago Fire 9×09: preview the next episode