The Monster Hunter Rise game has just arrived on Nintendo Switch with one of the best franchise experiences for new and veteran players. Except that Capcom is not satisfied with just launching an unprecedented title with several new and old monsters for our hunts. The company announced this week that it will soon provide an update with more monsters.

This update should arrive in April this year and will be free for all hunters thirsty for new adventures. Anyone who has played other games in the franchise knows that this is not a non-standard strategy for Capcom, as they did the same thing with Monster Hunter World, for example.

It is worth mentioning that the company released frequent updates with free content and events from 2018 to 2020 for this game. So, we can expect a very similar treatment with the new title of the series, something that we definitely cannot complain about.

According to Capcom, the update v2.0 will bring the Apex Rathalos, which is nothing more than a new version of one of Monster Hunter’s best-known monsters. Of course, there will be other monsters, but the company decided to keep it a secret in order to surprise its fans.

The update will also bring an increase in the maximum level of hunter compared to what we currently have in the game. All of this can be checked first hand at the end of April, but unfortunately there is still no specific date confirmed. More details are expected to be released in the coming weeks.

And did you like to know that Capcom will also give this attention to Monster Hunter Rise with new monsters and news being added for free in the title? Tell us in the comments if you have already purchased your copy and which weapon you chose for your main hunts! 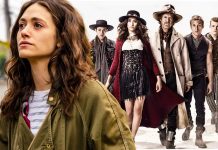 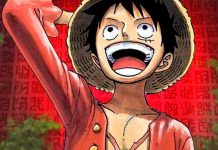 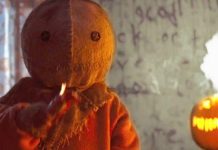