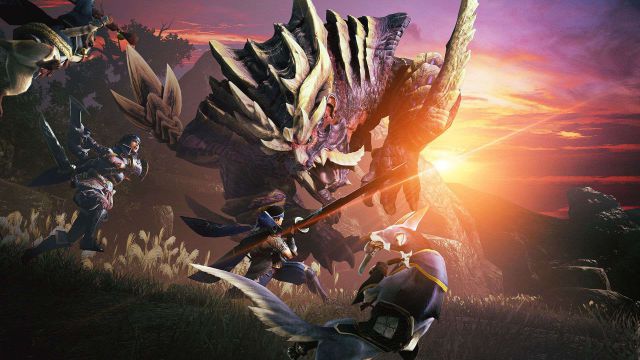 Capcom confirms that stuttering issues in Monster Hunter Rise will be fixed ahead of the final version release on March 26.

Capcom calms its fans: stuttering problems in the Monster Hunter Rise demo will be fixed in the final version. This has been confirmed by the company itself in a statement transmitted via Famitsu, in which they clarify the origin of the problem and the measures they have taken.

“Please rest assured that we have confirmed that this issue does not occur in the full version. We apologize for any inconvenience caused, ”explains Capcom. For those who do not know what it is about, stuttering causes momentary sudden stops in the refresh rate of images in a game. Titles like Bloodborne suffer from this problem.

What is causing the stuttering in the Monster Hunter Rise demo?

Having received several complaints from users, Capcom highlights the reasons for the game to behave the wrong way. “If the number of friends registered in a user’s account exceeds a certain number, the game begins to suffer stutter (this is a processing failure),” they comment. That is, if your Nintendo profile has many friends added, for some reason the Monster Hunter Rise demo will suffer from this problem.

In this way, we know that the final version of the hunting game will not present the error. Monster Hunter Rise is scheduled to launch exclusively for Nintendo Switch on March 26, 2021. The trial, which arrived at the beginning of the year, is still available in the eShop for a limited time. You can download it until January 31 at 21:00 CET.

With the save file of the demo on your console, you will receive bonus items with which to start the hunt more armed. 10 Energy Drinks, 20 Mega Potions, 5 Pitfall Traps, 5 Demon Mega Drugs, and another 5 Armor Skins + will be added to your profile. Know here all the data.