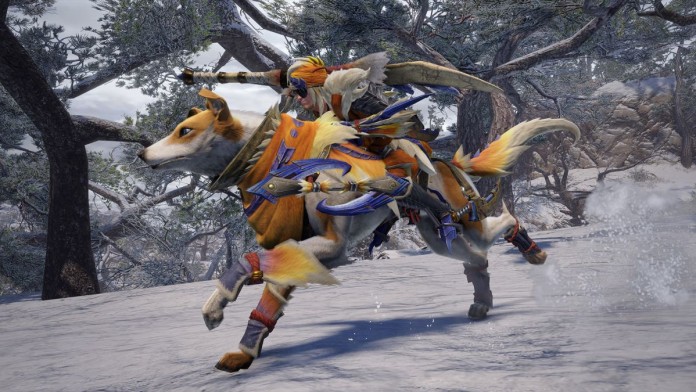 Monster Hunter Rise: The game developed by Capcom was released last March on Nintendo Switch, but will reach compatible in January. Little by little, the last months of the year are consuming, and as the days go by, the inexorable debut of Monster Hunter Rise on PC is also approaching. This version of the Nintendo Switch title will improve the graphics and performance, but it will also come well-fed with content. Capcom has shared a message on Steam in which he brings us the roadmap for the launch, a plan that includes new monsters, the collaborations of the hybrid version and more.

“When Monster Hunter Rise is available on Steam, it will include all the existing content in version 3.6.1 of the Nintendo Switch version,” they comment. In addition, their intention is to synchronize the content of the console version at the end of February 2022, so since then they will share content simultaneously.

Capcom reminds users that there is no cross-play or cross-progression between platforms, which means that it is not possible to exchange save files between Steam and Nintendo Switch. Regarding the content itself, everything that is already on the Mario machine is introduced, although instead of being released through updates it will be available from the beginning.

All the contents of Monster Hunter Rise on PC

Monster Hunter Rise will be marketed on PC on January 12 at a price of 59.99 euros on Steam. The game will also add a new ending and will retain all the original content. The monster hunt continues and will continue to unfold in the future expansion, Sunbreak, due out in the summer.

The Coach of The Korean National Team, Paulo Bento, Received a...