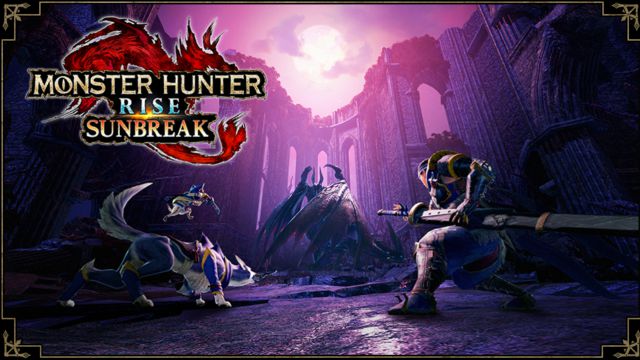 Monster Hunter Rise: Sunbreak: Capcom announces an event at the Tokyo Game Show to show in depth all the details of the expansion, which will arrive in summer 2022. Capcom will celebrate this Thursday, September 30, a digital event dedicated to Monster Hunter Rise: Sunbreak on the occasion of the Tokyo Game Show 2021. After surprisingly announced in the Nintendo Direct, this “gigantic” expansion will arrive on Nintendo Switch next summer of 2022. A move similar to the one they made with Iceborne in Monster Hunter World; which was larger than the base game itself. We know all the details.

The Monster Hunter Spotlight, as the Japanese company has dubbed streaming, will be held this Thursday, September 30 from 3:00 p.m. (CEST) and will have subtitles in both English and other languages. It will last 50 minutes and will also offer news about Monster Hunter Rise and Monster Hunter Stories 2: Wings of Ruin from the development team of each game. We can see the event live from Capcom’s YouTube channel.

Discover the newly announced Monster Hunter Rise: Sunbreak. In addition, the development team shares information about the game and its world, including a first look at a monster that returns to the series ”, they advance, without revealing their identity.

Producer Ryozo Tsujimoto and director Yasunori Ichinose will share new news of the PC version, initially scheduled for early 2022. Hopefully, between them will be the final release date. Finally, Monster Hunter Stories will reveal future updates,