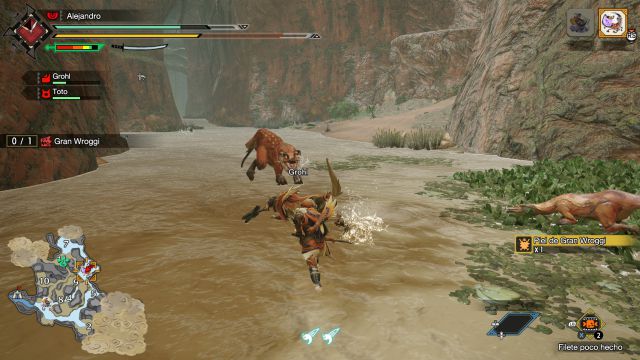 Monster Hunter Rise: The expansion of the successful Capcom video game will go on sale next summer on both Nintendo Switch and PC. Everything is ready for the streaming event on March 15 dedicated to Monster Hunter Rise: Sunbreak, the great expansion of the title developed by Capcom. Players will be able to become hunters again starting this summer, at which point it will be released for Nintendo Switch and PC. The specific release date is not yet known. In fact, in the tweet announcing the event they have not revealed whether they will reveal it or not.

“Stay tuned for the Monter Hunter Digital Event in March 2022, which will last approximately 20 minutes,” they report in the tweet. Programming includes “exciting monster reveals, gameplay information, and more.” As on other occasions, it can be followed through the official Capcom channels: while on YouTube there will be the option to view it in English and Japanese, on Twitch it can be seen in English.

What time to see the event in Spain, Latin America and the United States

Monster Hunter Rise was released as a temporary exclusive for Nintendo Switch, although since January 2022 it has also been possible to enjoy it on PC.

Why the next MCU endgame won’t take so long (despite the...