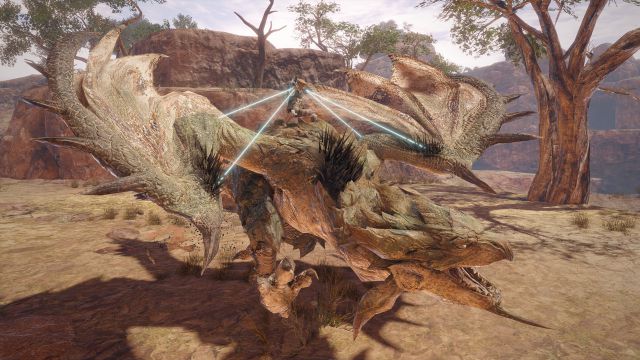 Monster Hunter Rise: The PC release of the Capcom title has resulted in a significant increase in sales of the title, which continues to attract fans. Monster Hunter continues to live its best historical moment. The latest installment of the Capcom hunting saga has reached 8 million units sold since its premiere last March 2021; a figure that increases by one million since last October, when the Nintendo Switch title exceeded 7.5 million copies sold by adding physical and digital copies. The premiere of the game on PC (Steam) has provided the necessary impetus to reach this barrier.

Monster Hunter Rise extends its success before the arrival of Sunbreak

The data speaks for itself. Despite only having reached one platform during its first year (Nintendo Switch), the title managed to convince more than 7 million players; which could be many more once its digital distribution on Steam begins, where it reaches its highest technical and visual performance thanks to the improvements implemented. We have been delighted with our analysis.

In addition, this summer Sunbreak will be published, a “giant” paid expansion in the purest Iceborne (MH World) style that will bring with it a new story; new monsters like Malzeno, Lunagaron or Shogun Ceanataur; new territories and novelties in the playable plane that are yet to be confirmed. If its size is the same as that of Iceborne, we will therefore talk about a DLC larger than the base game itself.

This is how Monster Hunter Rise sales have evolved so far

All in all, currently Monster Hunter and Resident Evil are the two most important intellectual properties in the commercial sphere of the Osaka firm.