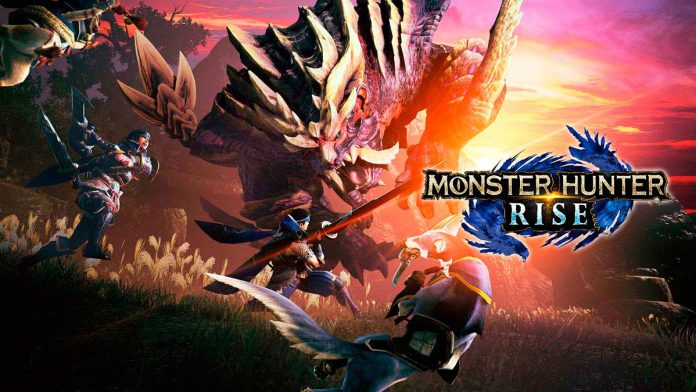 We play the demo of Monster Hunter Rise, the new game in the saga for Nintendo Switch, and we tell you our first detailed impressions.

After the great success with Monster Hunter World and its great expansion, Iceborne, Capcom proposes us to join a new hunt. If we have a Nintendo Switch console, starting next March 26 we can enter Monster Hunter Rise, which has a free demo that we have already been able to play. Below we explain what it is and what we found after spending several hours and making the most of it. Capcom leaves us with honey on our lips and allows us to discover a small fragment of what will be a promising delivery loaded with various news, but will also mean a few steps back in its technical and graphic sections.

The Rise demo is quite schematic and for this reason we will not find the beginning of the adventure in it, but four missions: two of them tutorials and two hunting (one easy and the other intermediate). We can repeat each of these tasks up to 30 times in order to test different types of weapons, strategies to defeat the main enemies and explore the available map, which is medium in size but full of corners to discover and where to test the new playable features that Rise gives us.

As for the story itself, we have not yet been able to know much about it, since as we indicated previously, this demo only offers us a training to start getting the game mechanics and therefore does not contain lore, important characters beyond our mentor, Master Utsushi, or key locations. Even so, thanks to the information Capcom has been releasing as a dropper over the past weeks, we know that the main adventure will take place around Kamura Village, a land inspired by the ninjas in which hunters will learn the secret and infallible techniques of this class of elusive, agile and versatile warriors.

The story takes place one hundred years after the terrible devastation caused by the so-called “Last Calamity”. With it, new types of monsters came to roam the lands once inhabited by humans and peaceful beings. The role of the hunters is to reduce this threat as much as possible, in order to regain peace in the different ecosystems that surround the Kamura Village and thus be able to live in harmony and without the constant fear that a variant of the powerful Rathalos will decide. burn down their homes.

Pokémon GO: How to Get The North Face x Gucci Items