Home Entertainment Monster Hunter Rise: how to start the Sunbreak add-on and go to... 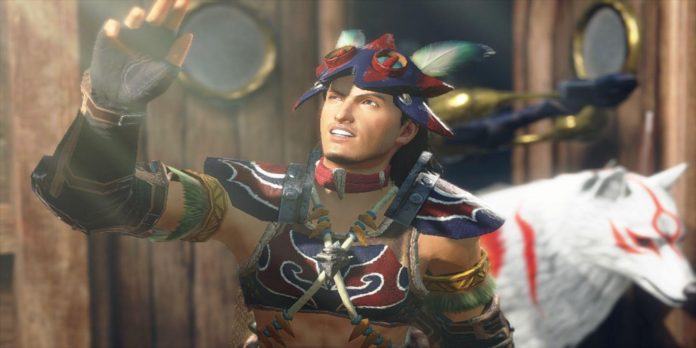 Requirements for launching Sunbreak How to launch Sunbreak

The Sunbreak add-on for Monster Hunter Rise is finally available for experienced hunters. The expansion brings a lot of new content, including a brand new hub area called Elgado, new monsters, a new quest rank and quality of life changes such as updated camera functions and skill switching techniques. .

To access any Sunbreak content, Monster Hunter Rise players need to complete a 7-star Hub quest called Serpent Goddess of Thunder, in which they need to defeat Narva, an elder dragon focused on the element of thunder.

Once this is done, players will need to talk to a certain NPC in Kamura Village.

How to start a sunny break

Now that Narva is defeated, players will find a Rondin merchant hanging out on a bridge in the village. This is the red bridge that players cross as soon as they jump into Rise. Rondin mentions that she received a letter from her sister, who lives in the Kingdom, saying that monsters have begun to terrorize neighboring territories.

After meeting Master Utsushi, Fugen Sr. and Rondin, players will need to complete one of the first quests in the Dawn expansion; however, the first quest takes place in the ruins of the temple, so players will have to wait before they can get to the new Elgado outpost. The quest requires players to track down the hermit daimyo.

Go ahead and take an urgent quest at the gathering center, and once everything is done, players will need to sit down and watch a couple of story scenes play out.

Once the players regain control of the village, talk to Dame Fioraine next to the forge, and then she will take the players to the Elgado outpost. It is worth noting that players will temporarily be unable to return to Kamura Village.

The cutscene will start, and players will finally enter the Elgado outpost, be able to complete new quests and fight new Sunbreak monsters.

Monster Hunter Rise: Sunbreak is available for Switch and PC.