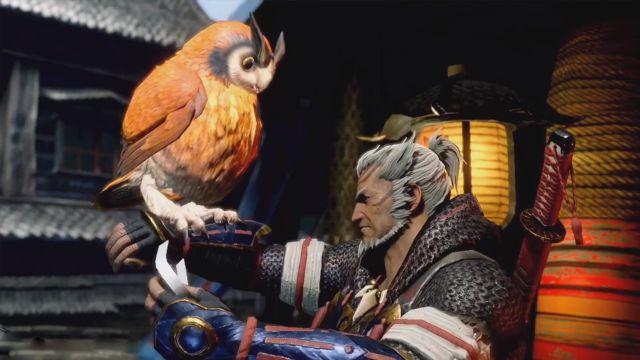 Nintendo Switch players will have the opportunity to download it from the Nintendo eShop starting January 7.

The Magi have arrived a day late to Monster Hunter Rise. Capcom has broadcast a live event in which unreleased gameplay has been shown, as well as new details about the video game. As planned, the Japanese will publish a free demo that will be available to all Nintendo Switch users from this same January 8. As if that weren’t enough, they have also provided information about the contents of it.

The Monster Hunter Rise demo can be downloaded for a limited time from January 8 to February 1 (January 31 at 9:00 p.m. Spanish time).

The demo will incorporate four main missions, in which we can put our skills as hunters to the test. It will include all types of weapons and two monsters to hunt, the Great Izuchi and Mizutsune. While eliminating the Great Izuchi will be a beginner’s task, catching the second monster will require a little more dexterity. In both cases it is possible to play alone or cooperatively over the Internet. The demo also comes with several training missions: the objective is to familiarize the players with the monsters that can be used as a mount; We will also learn to handle the Wirebug, a creature that will function as a tool and that will offer new possibilities when it comes to moving around.

During the event, freezing Goss Harag was also revealed, a completely new monster that we can face in this title. They define it as a fanged beast that strikes with blades of ice. It is found in snowy fields, usually in search of new prey. “Goss Harag feels at home in the Frozen Isles, a new, snow-covered and windswept place that was once the nesting ground for great dragons, whom only the bravest hunters would attempt to kill.”

Monster Hunter Rise will go on sale next March 26 exclusively for Nintendo Switch.