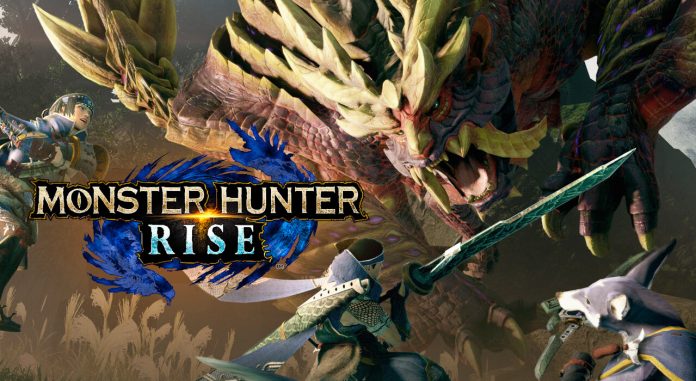 Monster Hunter Rise, which has been announced only for Nintendo Switch so far, will be playable by PC gamers with the new release. As you remember, the game was claimed to come to other platforms in documents that were part of a major Capcom data leak late last year.

Now, as a result of the reports made by Fanbyte, it has been confirmed that Monster Hunter Rise will come to the PC in 2022. The new information was revealed in an interview with Monster Hunter producer Ryozo Tsujimoto with director Yasunori Ichinose.

The developers explained that Monster Hunter Rise was built a lot for the Switch, and the team was aware of the console’s shortcomings and capabilities while developing the game.

In addition, it should be noted that the developers have warned that the beta version of the game is still in development.

Monster Hunter Rise will be released for Switch on March 26, 2021, according to the announcement made recently. A special Monster Hunter-themed Nintendo Switch version will also be available on the game’s release date.

Monster Hunter, loved by the players and played with interest on Nintendo Switch, wants to complete the points where the console is insufficient with the PC version. The new version of the popular game continues to be eagerly awaited by the players.

Finally, let’s state that the game, which will be released on March 26, is currently pre-ordered on Nintendo’s site for $ 59.99.

How do you think Monster Hunter Rise will be available on PC? 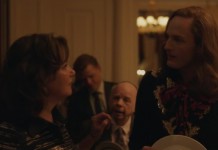 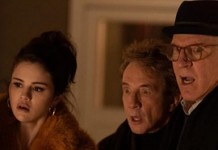 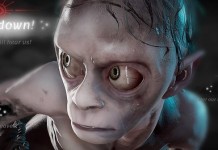 The Lord of the Rings: Gollum To Be Present At The Game Awards