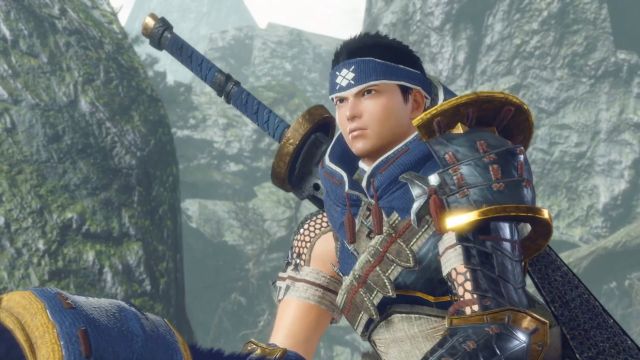 Capcom’s new production for Nintendo Switch takes up some ideas from Monster Hunter: World, although it is a completely new title.

The hunting season will officially begin on March 26 for all Nintendo Switch players interested in Monster Hunter Rise, the newest in one of Capcom’s most successful sagas. With their eyes fixed on the first months of the year 2021, the Japanese have already started their marketing campaign, which has left new details, videos and concept arts on social networks. In addition, the company has just published two small trailers in Japan, which you can see below these lines.

The game, which will have a demo in January, has been shown through these videos designed for television. That is why a couple of variants have been distributed, the first of them only 15 seconds long, while the second is somewhat longer, 30 seconds long. In both cases we can see the protagonist fighting ferocious monsters, while he slides across the stage thanks to the hook.

Monster Hunter Rise is an exclusive title for Nintendo Switch. Since Monster Hunter: World went on sale, there have been few who have wondered if Capcom would make some kind of adaptation, even in the cloud, as they already did with Resident Evil 7: Biohazard. However, they decided to design a completely new product, since the title for PS4, Xbox One and PC will not be marketed in the Hybrid of the Kyoto.

Capcom faces the new year with two great projects on the horizon, Monster Hunter World itself and the highly anticipated Resident Evil Village, which will continue the story of the seventh installment with Ethan again as the main protagonist. This time the player will travel to a mysterious town, where nothing is what it seems and monsters are waiting crouched in the snow. Supernatural creatures and other beasts await the arrival of our character.