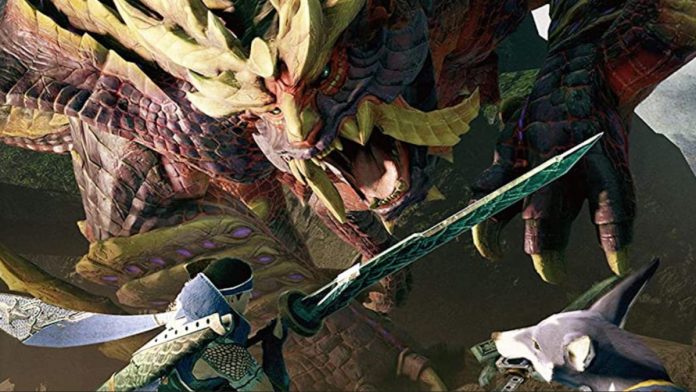 Capcom confirms a streaming in which it will show a new trailer for the game, exclusive to Nintendo Switch, and will date its long-awaited demo.

What’s new on the way for Monster Hunter Rise. Capcom has just confirmed that on January 7, as a delayed gift from Reyes, the company will host a digital event for the game in which it will announce “great news” about it. It will take place at 3:00 p.m. Spanish time and can be followed through the Twitch and Youtube accounts of the saga. Present at the event will be the game’s director, Yasunori Ichinose, his producer, Ryozo Tsujimoto, and one of the voice actors, Natsuki Hanae. The three of them will be in charge of presenting, among other things, a new trailer for the title and the final date of its demo, which could arrive that same day. As announced a few weeks ago, the demo will only be available for a limited time and will require a subscription to Nintendo Switch Online to use its multiplayer features. Nothing is known about its contents and the subsequent transfer of our game to the final game.

More Monster Hunter on the way

Nor can the demo of the game be delayed much longer, because among one thing and another, the launch of Monster Hunter Rise is already just around the corner. It will go on sale on March 26, 2021 exclusively for Nintendo Switch and, although it is not an open world as such, the title has promised to recover the best mechanics of Monster Hunter World (one of the most acclaimed installments of the franchise) and offer travel between regions without loading times; a stable 30 fps frame rate; and over time, various free DLC over time. It doesn’t look bad, no. And if it did, we have an alternative to hold onto. This newly released 2021 we will also receive Monster Hunter Stories 2: Wings of Ruin, a sequel for Nintendo Switch to the first Monster Hunter Stories, which came out in 2018 for Nintendo 3DS. A curious RPG with turn-based combat that is scheduled for late summer, on a date yet to be determined. We would cite its film adaptation as the icing on the cake, but seeing its reception by critics and the controversy in which it is involved these days, it is better to focus on what we care about: games.