The line of daughter dolls of popular culture monsters, Monster High, will win more television projects with a new animated series and a live-action film.

Nickelodeon has partnered with the Mattel brand, showing more of Clawdeen Wolf, Draculaura and Frankie Stein. The productions are scheduled for 2022.

Serial animation will accompany the characters as they navigate high school adventures at Monster High. The production will be headed by Shea Fontana, showrunner for DC Super Hero Girls. Claudia Spinelli is overseeing the project for Nickelodeon, while Adam Bonnett and Christopher Keenan do the job on behalf of Mattel. The latter two also serve as executive producers.

For the live-action film, Jenny Jaffe, who wrote the animated series for TV Big Hero 6 and who is currently working on a new version of Rugrats: The Angels, will be a screenwriter. The film will be a TV musical and will also feature screenplays by Greg Erb and Jason Oremland, creators of The Princess and the Frog, at Disney Animation Studios.

The production of the live-action is being supervised by Zack Olin and Shauna Phelan by Nickelodeon, while Adam Bonnett also acts for Mattel on the project.

Regarding the projects, Ramsey Naito, president of Nickelodeon, said: “These classic monsters have always attracted children’s attention and we are excited and proud to welcome the Monster High universe into our brand for a generation of children”.

Bonnet, representing Mattel, added: “We couldn’t be more excited to work with Ramsey, Claudia, Zack, Shauna, our writers and all of Nickelodeon’s animation and live-action teams to introduce Monster High to a new generation.”

Monster High projects are expected to arrive at Nickelodeon in 2022. 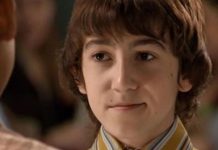 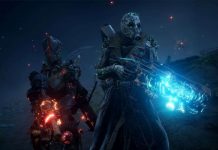 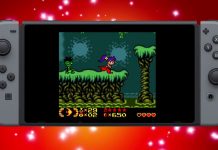