Home Entertainment MONSTA X’s New Single is Ready, When Is ‘One Day’ Released? 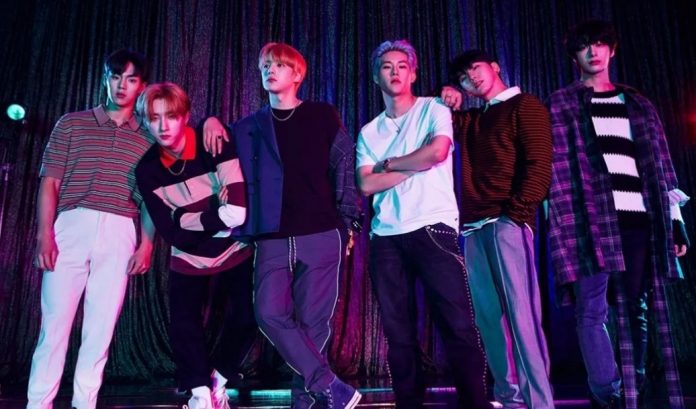 MONSTA X idols are set to release new music very soon. MONSTA X had already started with the tracks for their next release and it was known that it will be an English album, they have officially announced the first single, and MONBEBE is more excited than ever.

MONSTA X idols have been full of activities on different radio and YouTube content in South Korea, and even though they released ‘Kiss Or Death’ last July; The idols have not stopped working on their music and had already hinted at everything new they were working on.

A few weeks ago Kihyun gave us spoilers about the band’s second fully English album and, apparently, the members of MX were working on this album; With all the love and support that ‘All About Luv’, their first fully English production, received, MONBEBE was thrilled with the announcement of the successor to ‘AAL’.

A couple of days ago, through their official Twitter, MONSTA X wrote a strange message in English that the fans took as a clue that pointed to the band’s next album, and without waiting any longer, today, they have announced the date for the premiere of a new single.

Through all the official MONSTA X accounts, the K-Pop group announced the release of a new single called ‘One Day’, the release date is this next September 10 and Minhyuk said, through VLive, that It is an English single from his next album.

What a thrill! Surely the full album is very close to being released, do you have everything ready for this? Not me and less my portfolio, but it will surely be the music of excellent quality as MONSTA X has had us used to since its inception. New music, more songs, and performances by our favorite idols.