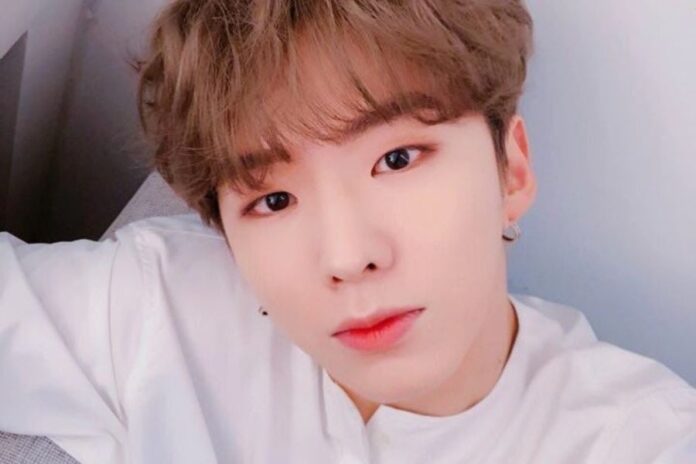 The MONSTA X vocalist wowed MONBEBE with his language skills and highly emotional performance. Kihyun met his fans on a live broadcast, the MONSTA X idol had fun times with netizens, who wowed with his melodious voice and ability to speak Spanish.

Even though the MONSTA X members’ schedule is extremely busy and full of activities, they always find adequate time to interact with all of their fans.

2020 was a hectic year for the boy group from the agency Starship Entertainment, they presented various record materials with an innovative concept and promoted their comebacks on various music shows.

A few hours ago, Kihyun surprised MONBEBE with a live broadcast on the VLive app, where he spoke extensively about MONSTA X’s upcoming projects and answered netizens’ questions.

The interpreter of ‘Fantasia’ showed his talents, conquered the audience with his pronunciation of the Spanish language and interpretations of various songs that showed off his tone of voice.

Since it was cold weather, Kihyun appeared with a warm look consisting of a huge jacket, hoodie and beret, all garments in black tones and gave it a special touch with silver arts.

The fans asked him to say some phrases in Spanish and the idol shot their hearts with messages like: You are art, I am small, thank you very much, kiss me a lot, I love you baby and I am delighted to meet you, I am Kihyun .

The MONSTA X idol took advantage of the moment to further practice his skills as he nodded, spoke other basic Spanish words , greeted his fans, said mimir, Monterrey, and even said goodbye to MONBEBE with an adorable goodbye.

During the live, Kihyun performed one of his favorite songs in English called Mullally’s ‘Sweet Coffee’, the track matched perfectly with the vocal tone of the artist from Goyang city.

Recently, MONBEBE from around the world showed their love and support for Minhyuk , the MONSTA X singer posted a letter about his feelings and how exhausted he has felt over the past few days.

Dua Lipa’s second album title will be revealed this Sunday